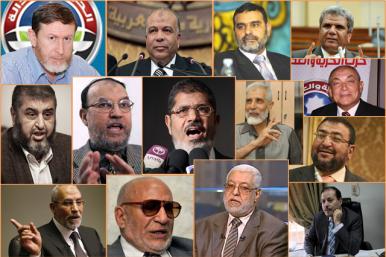 Articles & Testimony
Congress, Don't Meet with the Muslim Brotherhood
The refined appearance of Amr Darrag, who served as minister of international cooperation in the Morsi government, belies his extremist views.
Sep 13, 2017
◆ 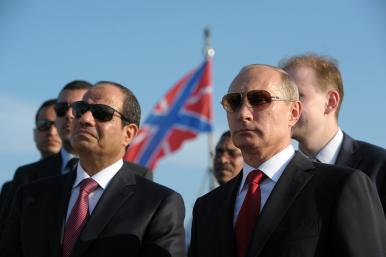 Articles & Testimony
Free Trade Zone in the Context of Growing Russia-Egypt Ties
The agriculture and military sectors of both countries stand to benefit from an agreement, even if the zone will not be an overall economic success.
Aug 25, 2017
◆

Brief Analysis
Washington's Unfocused Decision on Aid to Egypt
The recent announcement will undermine President Trump's credibility with Cairo, which now has reason to question whether his vocal support for Sisi carries any weight.
Aug 23, 2017
◆ 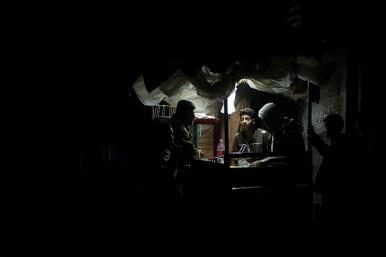 Articles & Testimony
Is War in Gaza Unavoidable?
A deal brokered by exiled Fatah leader Mohammad Dahlan may have fended off a war this summer, but it raises the likelihood of conflict in the future.
Aug 22, 2017
◆ 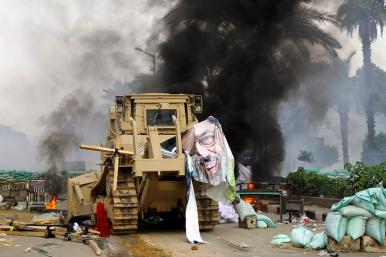 Articles & Testimony
The Muslim Brotherhood's Fatal Mistake
A widening rift within the group can be traced to the misguided view that it could elude the government's repression.
Aug 21, 2017
◆ 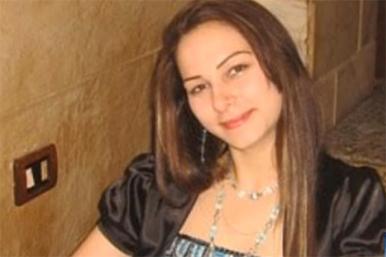 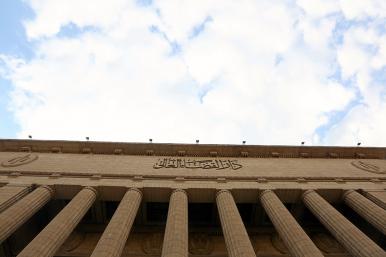 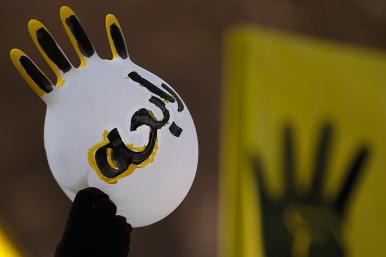 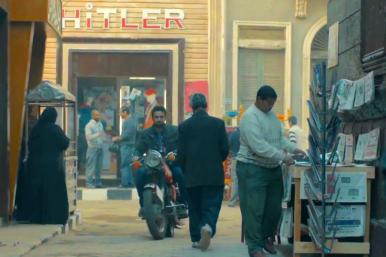 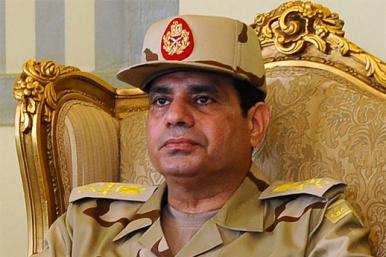 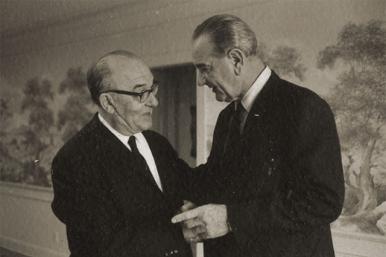 Video
Brief Analysis
LBJ and the June 1967 War: Lessons from the American Role
A panel of distinguished scholars and former U.S. officials discusses what Washington can learn from the Johnson administration's ambiguous role in a war that reshaped the modern Middle East.
Jun 9, 2017
◆ 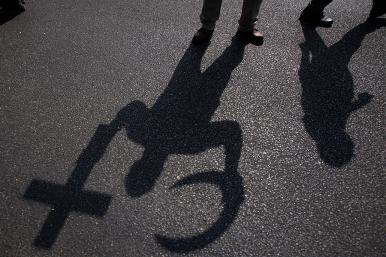 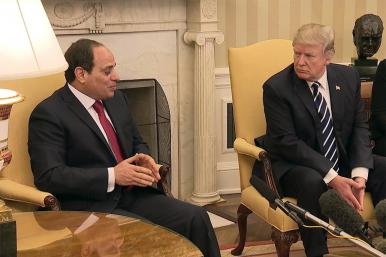 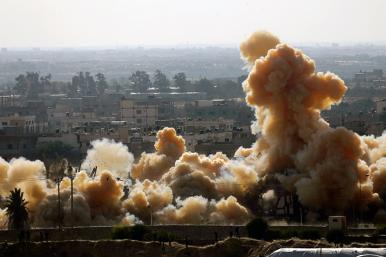 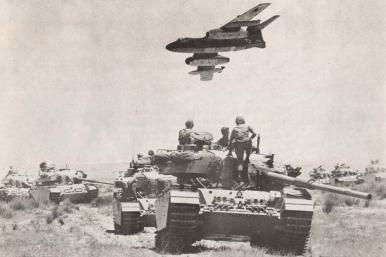 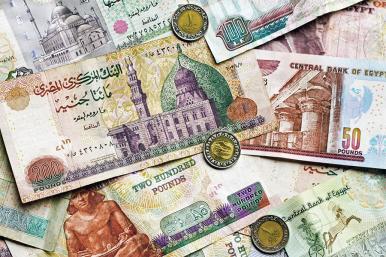 Brief Analysis
Does Egypt Need an FTA with the United States?
Given the many factors militating against a U.S.-Egypt trade deal, Washington should instead push for the Egyptians to avail themselves of existing mechanisms, especially the Qualifying Industrial Zones.
Apr 24, 2017
◆ 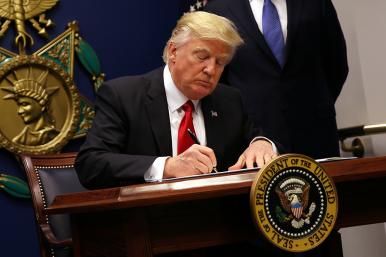 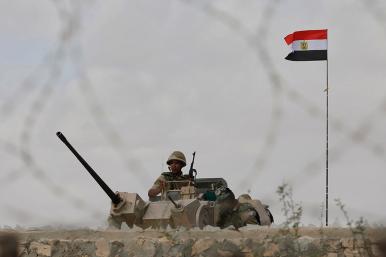