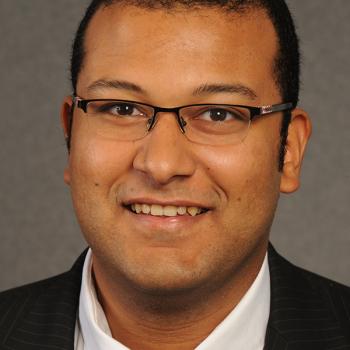 Haisam Hassanein is an Associate Fellow at The Washington Institute. Previously, he was the Institute's 2016-2017 Glazer Fellow, in which he focused on economic relations between Israel and Arab states. He has published in several media outlets, including the Wall Street Journal, Foreign Affairs, the New York Daily News, and the Jerusalem Post. His current research focuses on commercial diplomacy in the Middle East.

Hassanein earned his B.A. in political science from Lebanon Valley College in Pennsylvania. After completing an internship at the Institute in 2014, he enrolled in an M.A. program in Middle Eastern & African History at Tel Aviv University, where he was named the graduate school valedictorian. Haisam is also a contributor to Fikra Forum. 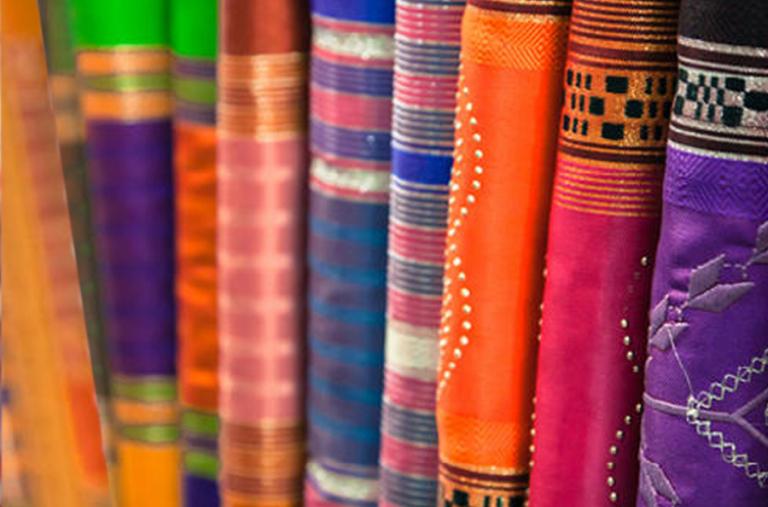 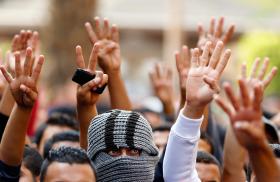 Brief Analysis
Cairo Acts on Its Fears of Radicalization After Afghanistan
Sep 24, 2021
◆ 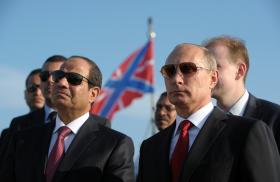 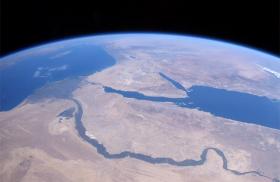 Brief Analysis
How Cairo Can Help Ease the Israeli-Palestinian Crisis
May 18, 2021
◆
END_OF_DOCUMENT_TOKEN_TO_BE_REPLACED