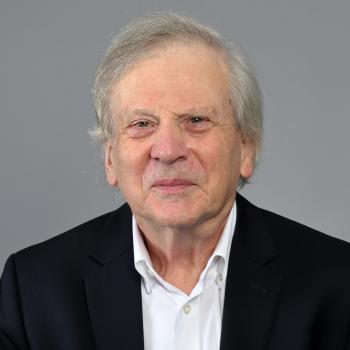 Simon Henderson is the Baker fellow and director of the Bernstein Program on Gulf and Energy Policy at The Washington Institute, specializing in energy matters and the conservative Arab states of the Persian Gulf. A former journalist with Financial Times, Mr. Henderson has also worked as a consultant advising corporations and governments on the Persian Gulf. He became an associate of the Institute in 1999 and joined the staff in 2006. He started his career with the British Broadcasting Corporation before joining the Financial Times. His experience includes serving as a foreign correspondent in Pakistan in 1977-78, and reported from Iran during the 1979 Islamic revolution and seizure of the U.S. embassy.

Mr. Henderson writes and appears frequently in the media discussing the internal political dynamics of the House of Saud, energy developments, events in the Gulf, and Pakistan's nuclear program, including the work of Pakistani nuclear scientist A. Q. Khan.

In 1994, The Washington Institute published Mr. Henderson's Policy Paper After King Fahd: Succession in Saudi Arabia (2nd ed. 1995), widely considered the definitive work on the subject. His 2009 Policy Focus, After King Abdullah, is an update of his previous work. Mr Henderson's latest publication is Nuclear Iran: A Glossary of Terms, coauthored with former IAEA official Olli Heinonen and copublished with the Harvard Kennedy School's Belfer Center for Science and International Affairs. He is also the author of Instant Empire: Saddam Hussein's Ambition for Iraq (Mercury House, 1991), a biography of the former Iraqi leader, and the 2003 Washington Institute Policy Paper The New Pillar: Conservative Arab Gulf States and U.S. Strategy.

In 1987, Mr. Henderson received a U.S. International Visitors Grant, and in 1990 was awarded the Dayan Fellowship at Tel Aviv University. He was a visiting fellow at The Washington Institute in 1993 and 2000.

SAUDI ARABIA: A KINGDOM IN TRANSITION

Download a PDF of  Mr. Henderson's May 20, 2014 presentation to Harvard University's Belfer Center on Saudi royal succession and evolving military relations, including key figures in the Pakistani defense and nuclear establishments.

In a Fox News exclusive, never-before-seen A. Q. Khan photographs and documents supplied to Fox by Mr Henderson were featured in a TV special: "Fox News Reporting: Iran's Nuclear Secrets," which aired on Sept. 18, 2011. The documents include his thirteen-page confession to government authorities, a dramatic letter to his wife, and a Pakistani intelligence service report on Khan.

READ MORE ABOUT IT HERE. 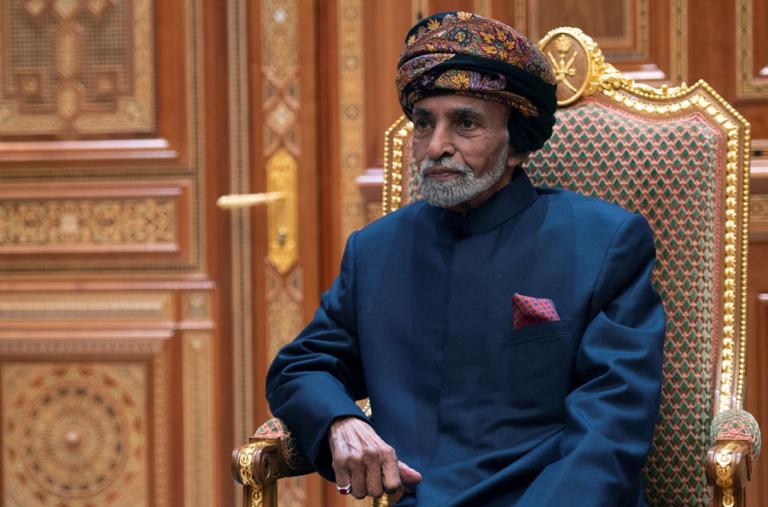 Maps & Graphics
Oman After Qaboos: A National and Regional Void
Sudden Succession Essay Series
The Gulf nation of Oman has been ruled by Sultan Qaboos since 1970, when he overthrew his own father. The seventy-nine-year-old leader has enjoyed wide popularity, but he has a history of illness. To ensure national stability and continued progress, his successor will have to enact far-reaching economic reforms, aimed especially at broadening the economy beyond its current oil dependence. At the same time, a new sultan will need to navigate challenges posed by powerful neighbors such as Iran, the UAE, and Saudi Arabia.
Dec 30, 2019
◆ 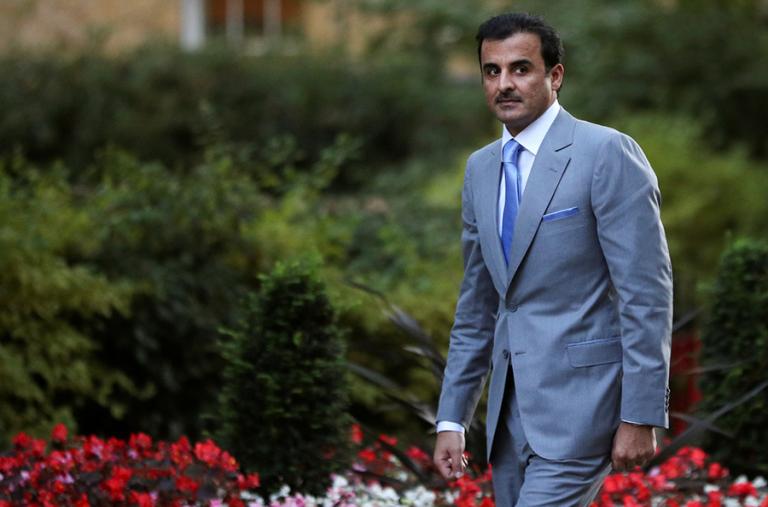 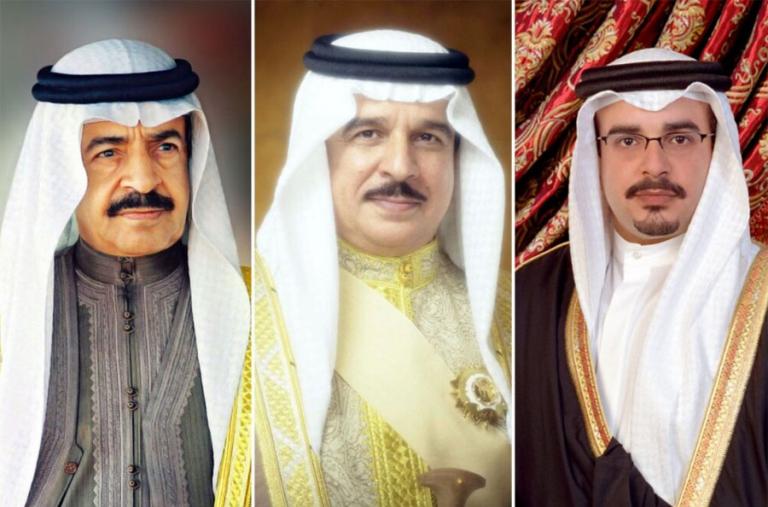 Maps & Graphics
Bahrain After the Prime Minister
Sudden Succession Essay Series
Bahrain’s prime minister, Sheikh Khalifa bin Salman al-Khalifa, has held his position since 1971, the year his country gained independence from Britain, but he is now eighty-four and evidently in uncertain health. Potential candidates to replace him include Crown Prince Salman or even a much younger nephew, Nasser bin Hamad, mirroring the generational handover in Qatar and Saudi Arabia. But the Khawalids, an influential, once-sidelined branch of the ruling family, also merit attention as Bahrain nears the end of an era.
Nov 26, 2019
◆ 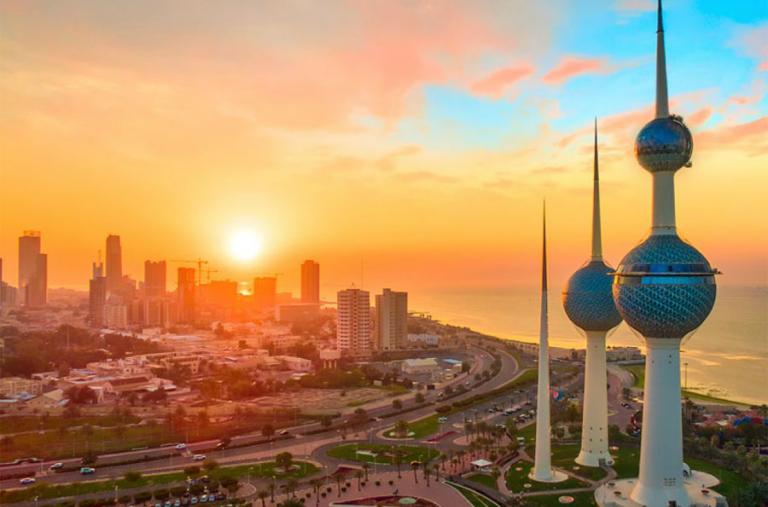 Maps & Graphics
Kuwait: A Changing System Under Stress
Sudden Succession Essay Series
In a Gulf region experiencing sharp tensions, how might a leadership transition in Kuwait affect a much-needed node of stability?
Oct 4, 2019
◆ 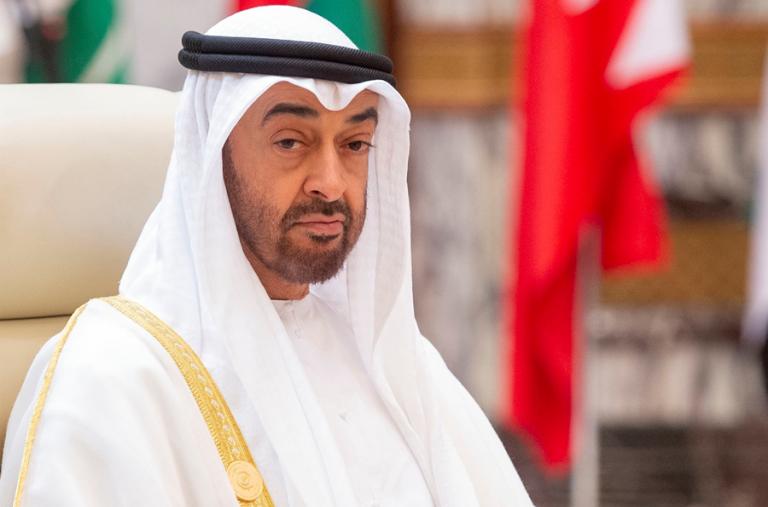 Maps & Graphics
MbZ and the Future Leadership of the UAE
Sudden Succession Essay Series
Attempts by the de facto leader of the United Arab Emirates, Muhammad bin Zayed al-Nahyan, to consolidate power and pursue an activist regional policy have drawn criticism from other emirates, including Dubai. If a compromise candidate eventually emerges to lead the UAE, it could reshape the country’s posture in the region as well as relations with the United States.
Jul 16, 2019 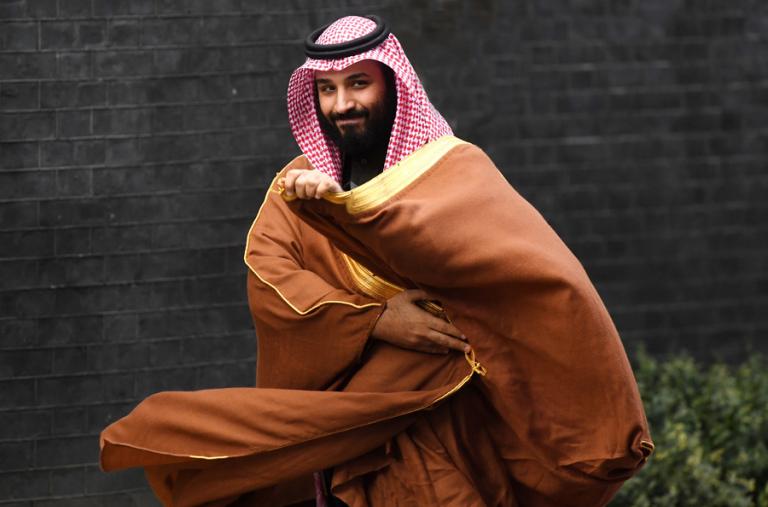 A Fifty-Year Reign? MbS and the Future of Saudi Arabia
Sudden Succession Essay Series
Whether the young Saudi crown prince ultimately ascends to the throne will entail plenty of plot twists, but it also holds serious implications for the kingdom, the region, and U.S. interests.
Apr 22, 2019
◆ 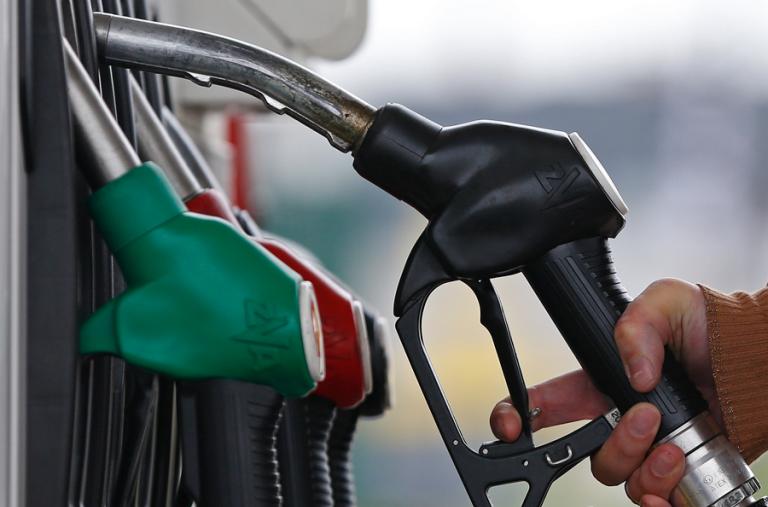 Energizing Policy:
America and the Middle East in an Era of Plentiful Oil
Thanks to technical innovation, and despite oil price fluctuations, the United States is producing more of its own oil and
Jul 27, 2016
◆ 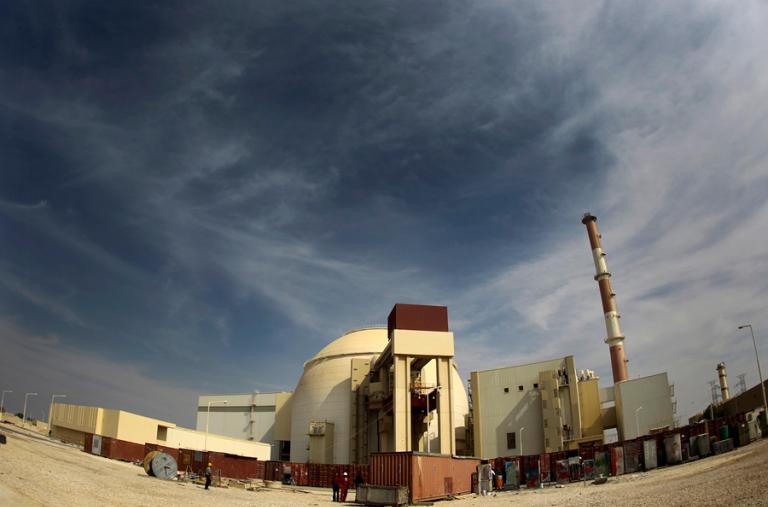 Nuclear Iran: A Glossary
Understand the details of debates over Iran's nuclear program and the international response with this interactive glossary that translates technical jargon into language comprehensible even to the layperson.
Mar 16, 2015
◆ 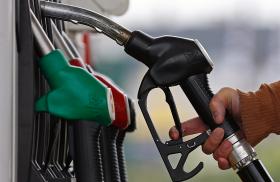 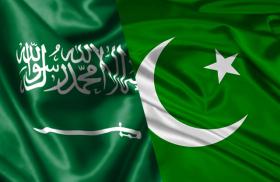 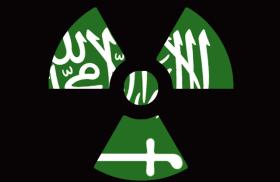 Articles & Testimony
Are the Saudis Reconsidering Their Nuclear Posture?
Dec 12, 2022
◆