Saeid Golkar is an assistant professor in the Department of Political Science & Public Service at the University of Tennessee, Chattanooga. Previously an adjunct professor at Northwestern University’s Middle East and North African Studies Program and a visiting scholar at the Buffett Institute for Global Studies, he was also a  postdoctoral fellow at Stanford University’s Center on Democracy, Development and the Rule of Law. Golkar was a lecturer from 2004 to 2009 in the Department of Social Sciences at Azad University, Iran, where he taught undergraduate courses on the political sociology of Iran and the sociology of war and military forces.

Golkar received a PhD from the Department of Political Science at Tehran University in June 2008. His recent work can be found in publications such as Middle East Journal; Armed Forces & Society; Politics, Religion & Ideology; and Middle East Policy. Captive Society, his book on the Basij paramilitary force and the securitization of Iranian society, was copublished by Columbia University Press and Woodrow Wilson Center Press in June 2015. Golkar is the author of the April 2018 Institute study Cultural Heterogeneity in Post-Revolutionary Iran. 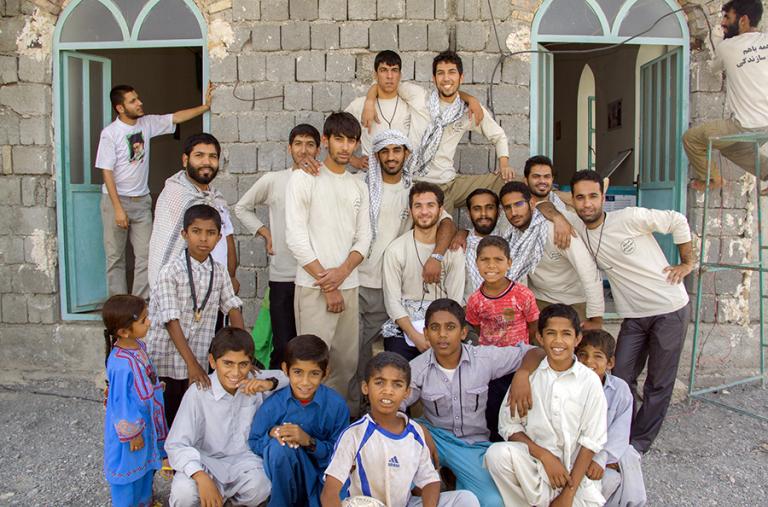 Maps & Graphics
Taking Back the Neighborhood:
The IRGC Provincial Guard's Mission to Re-Islamize Iran
In 2008, the IRGC established a new branch that remains little known or studied today: the Provincial Guard. Operating in
Jun 4, 2020
◆ 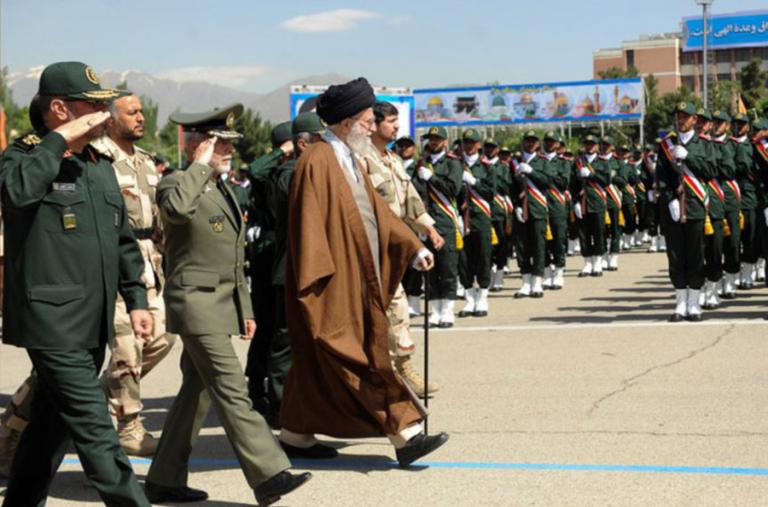 The Supreme Leader and the Guard:
Civil-Military Relations and Regime Survival in Iran
As the Islamic Republic of Iran turns forty, the dream of a unified theocratic state remains elusive. The national leadership
Feb 25, 2019
◆ 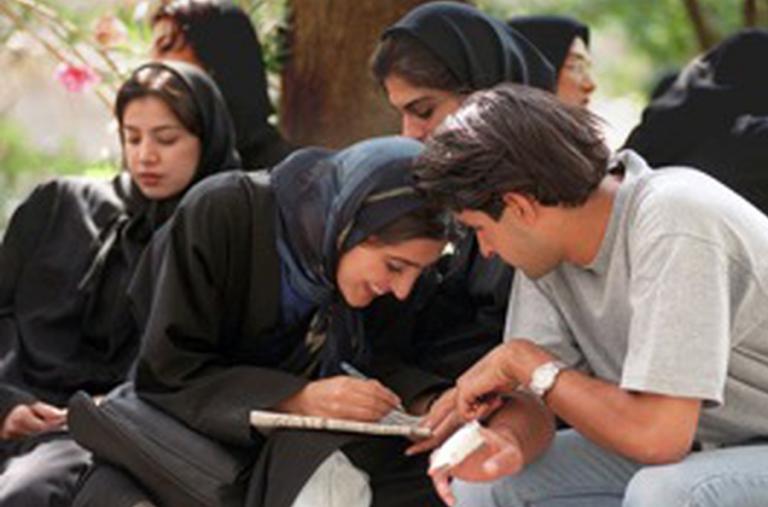 Cultural Heterogeneity in <br>Post-Revolutionary Iran
In January 2018, protests rippled across Iran, marking the first civilian upheaval of any note since the Green Movement demonstrations
Apr 5, 2018
◆ 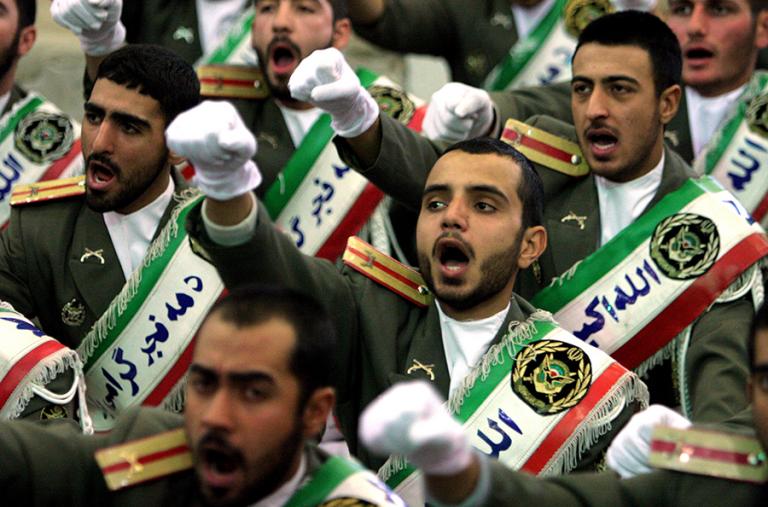 The Islamic Republic's Art of Survival:
Neutralizing Domestic and Foreign Threats
Over the past three decades, the Iranian regime has managed to survive numerous internal and external crises. From coup attempts
Jun 7, 2013
◆ 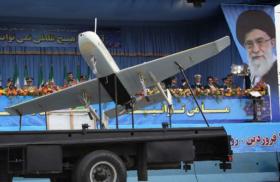 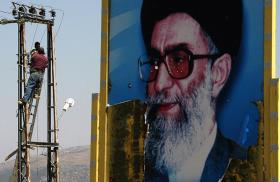 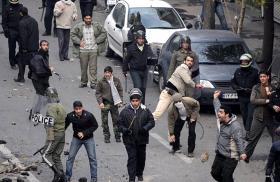 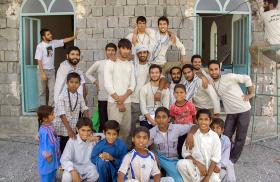 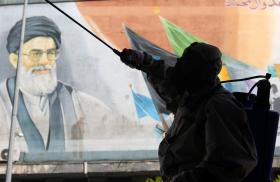 Brief Analysis
By Mobilizing to Fight Coronavirus, the IRGC Is Marginalizing the Government
Apr 8, 2020
◆
END_OF_DOCUMENT_TOKEN_TO_BE_REPLACED