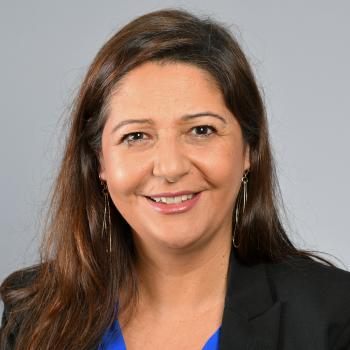 Hanin Ghaddar is the Friedmann Fellow in The Washington Institute's Program on Arab Politics, where she focuses on Shia politics throughout the Levant.

The longtime managing editor of Lebanon's NOW news website, Ghaddar shed light on a broad range of cutting-edge issues, from the evolution of Hezbollah inside Lebanon's fractured political system to Iran's growing influence throughout the Middle East. In addition, she has contributed to a number of U.S.-based magazines and newspapers, including the New York Times and Foreign Policy.

Prior to joining NOW in 2007, Ghaddar wrote for the Lebanese newspapers As-Safir, An-Nahar, and Al-Hayat, and also worked as a researcher for the United Nations Development Program regional office. A native of Al-Ghazieh, Lebanon, Ghaddar holds a bachelor's degree in English literature and a master's degree in Middle East studies, both from the American University of Beirut. 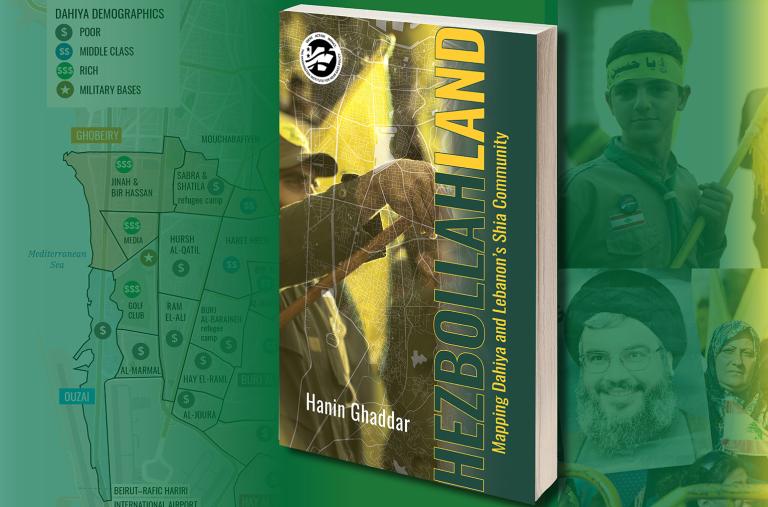 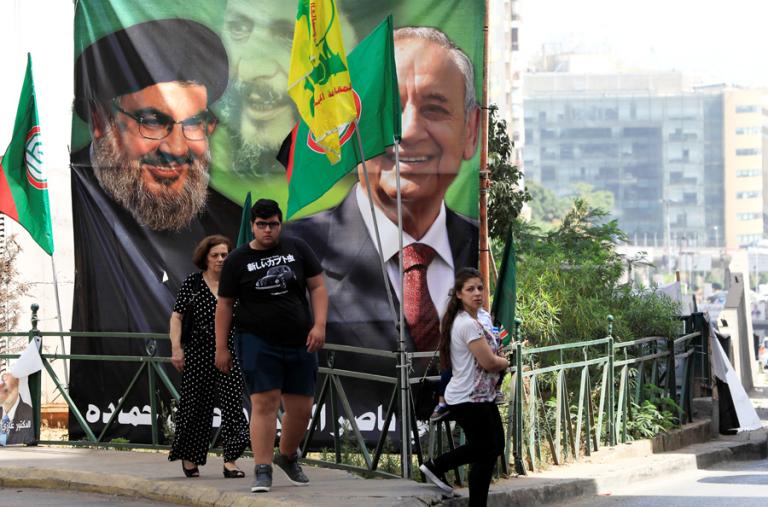 Lebanon: Future Leadership of the State and the State Within
Sudden Succession Essay Series
The Taif Accord, which ended Lebanon’s civil war almost three decades ago, stipulated that the country’s president be Christian, the prime minister be Sunni, and the parliament speaker be Shia. Today, two of these figures—President Michel Aoun and Parliament Speaker Nabih Berri—are in their eighties, and both demonstrate sympathy for Hezbollah, the Shia militia and party that serves as a national power broker.
Jun 11, 2019
◆ 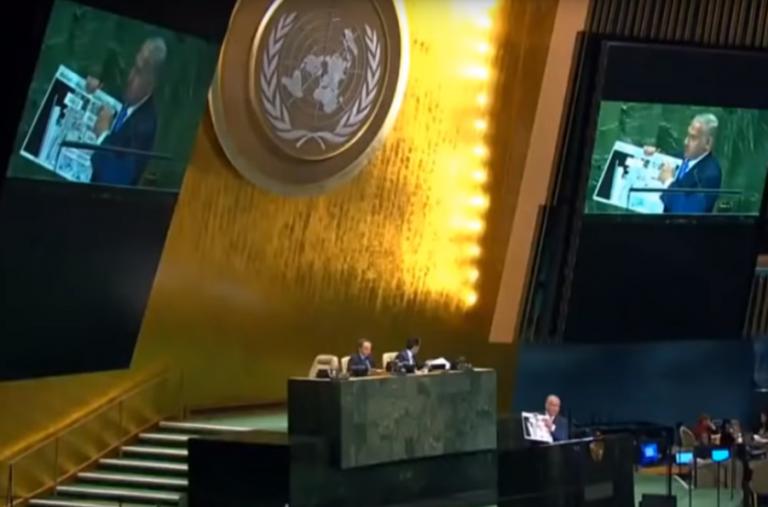 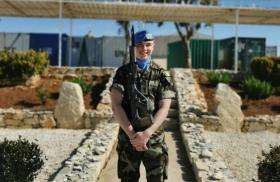 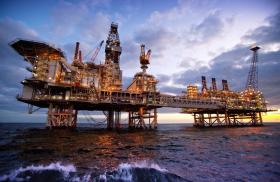 Articles & Testimony
How to Make the Most of Israel-Lebanon Maritime Deal
Oct 26, 2022
◆

Brief Analysis
For Hezbollah, a Maritime Border Deal Is a Way to Avoid War
Sep 23, 2022
◆
END_OF_DOCUMENT_TOKEN_TO_BE_REPLACED