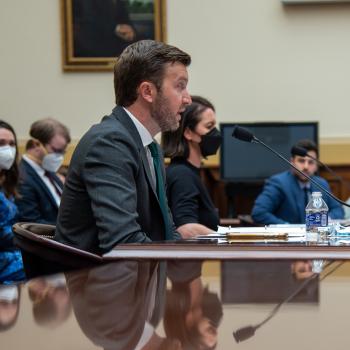 Grant Rumley is the Goldberger Fellow with The Washington Institute's Diane and Guilford Glazer Foundation Program on Great Power Competition and the Middle East, where he specializes in military and security affairs in the Middle East.

Prior to joining OSD, Grant was a research fellow at the Foundation for Defense of Democracies, where his research focused on the Israeli-Palestinian conflict. He is the co-author of The Last Palestinian: The Rise and Reign of Mahmoud Abbas (Prometheus, 2017), the first English-language biography of the Palestinian leader. Prior to joining FDD, Grant was a visiting fellow at Mitvim: the Israeli Institute for Regional Foreign Policies.

Grant has an M.A. in Middle East studies from the Hebrew University of Jerusalem, a B.A. in International Relations from Michigan State University, and has studied at the University of Alexandria, Egypt. 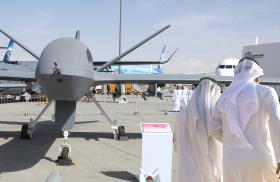 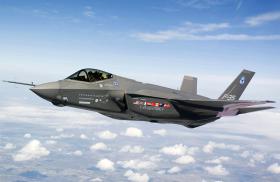 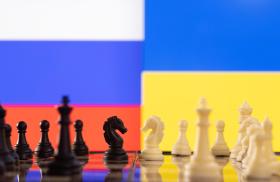 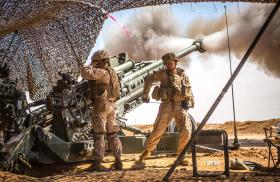