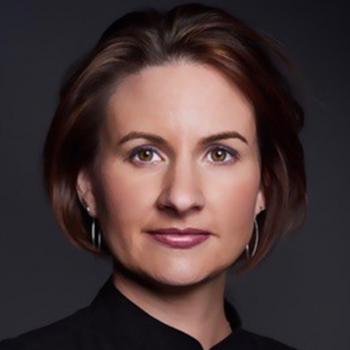 Elana DeLozier was the Rubin Family Fellow in the Bernstein Program on Gulf and Energy Policy at the Washington Institute for Near East Policy from 2018-2022, where she specialized in Yemen, the Gulf states, and nuclear weapons and proliferation. She is the founder of The Sage Institute for Foreign Affairs, a non-profit focused on making specialized knowledge more accessible. She spent eight years in the Middle East (until 2018) as a political analyst and trainer, including six years in the Gulf and two years in Lebanon. Prior to that, she served as the right hand to the commissioner of the NYPD Counterterrorism Bureau as well as an analyst on nuclear issues and al-Qaeda in the Arabian Peninsula. She started her career in research at the Brookings Institution.

Ms. DeLozier appears frequently in the media discussing the internal dynamics of Yemen, events in the Gulf, and Iran's nuclear program. She has taught graduate courses on political analysis, nuclear proliferation, and counterterrorism at universities in Washington, New York, and Abu Dhabi. 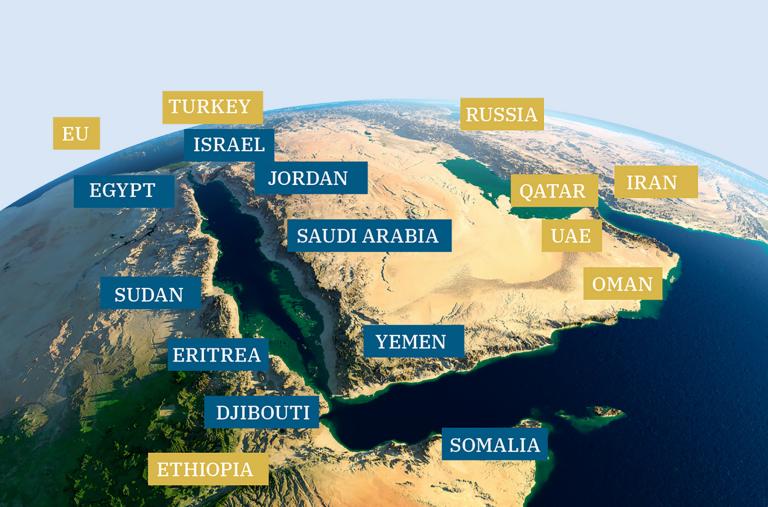 The Case for a Holistic U.S. Policy Toward the Emerging Red Sea Region
To promote stability and other U.S. interests, Washington must reshape its approach to this increasingly complex staging ground for global competition.
Apr 1, 2021
◆ 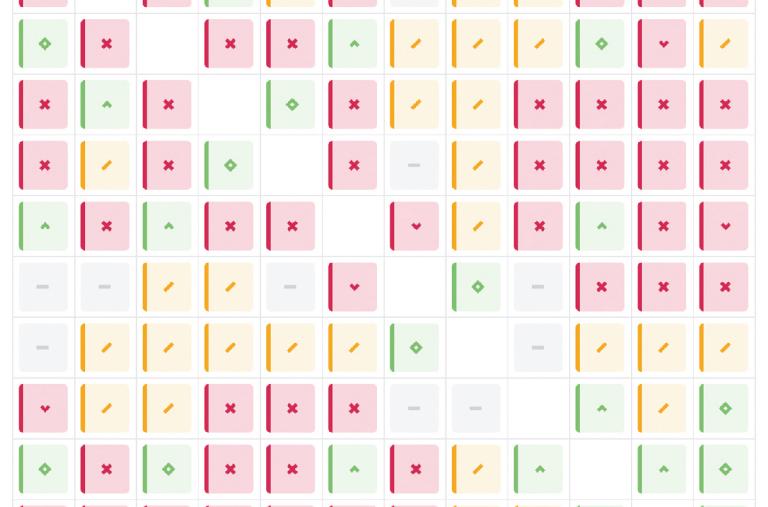 Maps & Graphics
Yemen Matrix: Allies & Adversaries
The Yemen Matrix is a guide to the relationships between the core actors involved in the country’s various conflicts. It is meant to be a starter resource for new analysts, a quick-access volume for policymakers, and a refresher for experts.
Sep 17, 2020
◆ 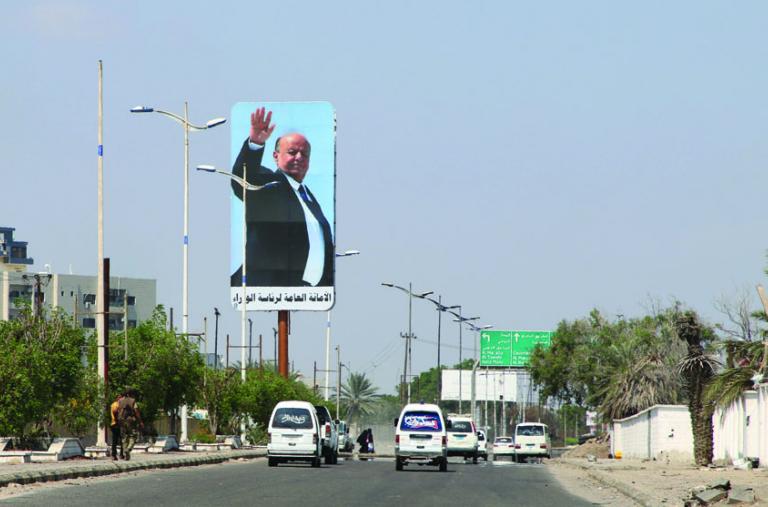 Maps & Graphics
A Caretaker President Clings to Legitimacy in Yemen
Sudden Succession Essay Series
In 2012, during a moment of national and regional consensus, the reserved, nonthreatening Abdu Rabu Mansour Hadi was chosen as temporary president of Yemen. But Hadi, now seventy-four years old, has held onto power ever since, despite lacking a large base of domestic loyalists. Most important for the Yemeni people, the war needs to end with either a transitional council or elections so that a future leader enjoys the popular legitimacy Hadi lacks.
Dec 10, 2019
◆ 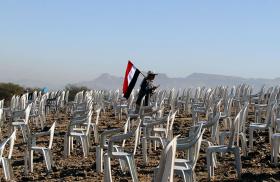 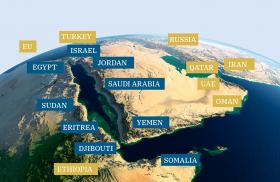