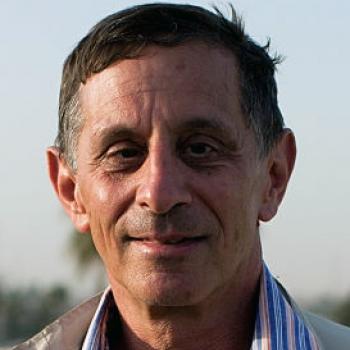 Roy Gutman is an Associate Fellow at The Washington Institute. A Pulitzer Prize-winning foreign correspondent, he brings to the Institute four decades of experience reporting on war, war crimes and Middle East affairs at some of the world's most prestigious publications.

Gutman spent five years reporting on the Middle East for McClatchy as Baghdad bureau chief and as the Middle East bureau chief based in Istanbul. Previously, his reporting on ethnic cleansing in Bosnia-Herzegovina, including the first documented accounts of Serb-run concentration camps, won the 1993 Pulitzer Prize for international reporting, the George Polk Award for foreign reporting, and the Selden Ring Award for investigative reporting. Gutman shared the George Polk award for foreign reporting in 2013 with McClatchy colleagues for chronicling the complexities of the civil war in Syria.

Gutman is the author of Banana Diplomacy (1988) and A Witness to Genocide (1993), and co-edited Crimes of War: What the Public Should Know (second edition, 2007). How We Missed the Story, Osama Bin Laden, the Taliban, and the Hijacking of Afghanistan, was published in a second edition in 2013 by USIP press. He is also a senior associate fellow at the Royal United Services Institute in London.

Gutman holds a bachelor's degree in history from Haverford College and a master's degree in international relations from the London School of Economics. 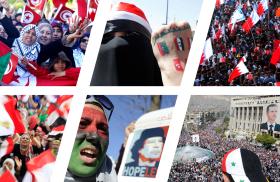 In-Depth Reports
No Going Back
Activists Reflect a Decade After the Arab Spring
Mar 7, 2022
◆ 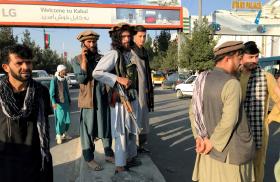 Articles & Testimony
The Taliban Is Back, and the World’s Jihadis Are Coming
Aug 18, 2021
◆
END_OF_DOCUMENT_TOKEN_TO_BE_REPLACED