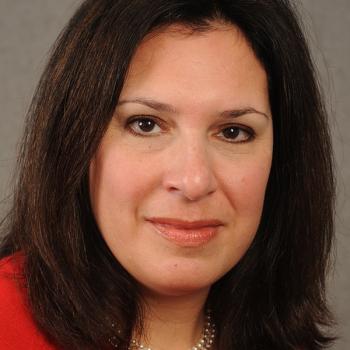 Lori Plotkin Boghardt was a senior fellow in Gulf politics at The Washington Institute from 2013-2018. Previously, Dr. Boghardt worked for more than a decade as an intelligence analyst, including at the Central Intelligence Agency and Science Applications International Corporation. She was also a research fellow at The Brookings Institution, a Soref fellow at The Washington Institute, and an analyst at RAND. Dr. Boghardt holds a Ph.D. in international relations from the University of Oxford, an M.P.A. from Cornell University, and a B.A. in politics and Near Eastern studies also from Cornell. She is author of the book Kuwait Amid War, Peace and Revolution: 1979-1991 and New Challenges (Palgrave Macmillan, 2007). Prior to her government work, she lived and conducted research in the Gulf. 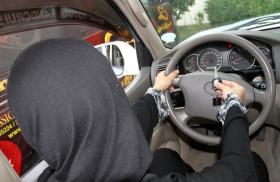 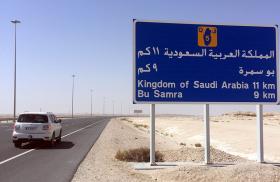 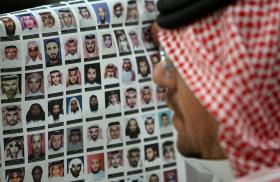 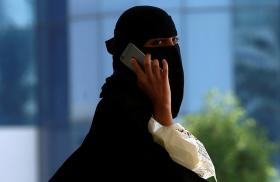