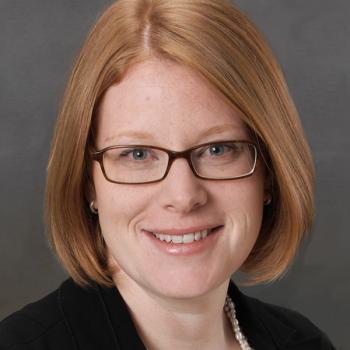 Katherine Bauer was the Blumenstein-Katz Family fellow at The Washington Institute for Near East Policy from 2016-2022 and a former Treasury official who served as the department's financial attaché in Jerusalem and the Gulf. She is also an adjunct associate professor in the Security Studies Program at Georgetown University’s Edmund A Walsh School of Foreign Service. Before leaving Treasury in late 2015, she served several months as senior policy advisor for Iran in the Office of Terrorist Financing and Financial Crimes (TFFC). During the two previous years, she served as financial attaché for the Gulf, representing the department in Bahrain, Kuwait, Oman, Qatar, and the United Arab Emirates. Her other posts include assistant director of TFFC; financial attaché in Jerusalem, with responsibility for policy, technical assistance, and sanctions matters in the West Bank and Gaza (2009-2011); and senior analyst focused on illicit financial networks (2006-2009).

Prior to working at the Treasury, Bauer was a nonproliferation graduate fellow at the Department of Energy's National Nuclear Security Administration. A graduate of Macalester College, she received her master's degree in Middle East studies and international economics from the Paul H. Nitze School of Advanced International Studies at Johns Hopkins University. 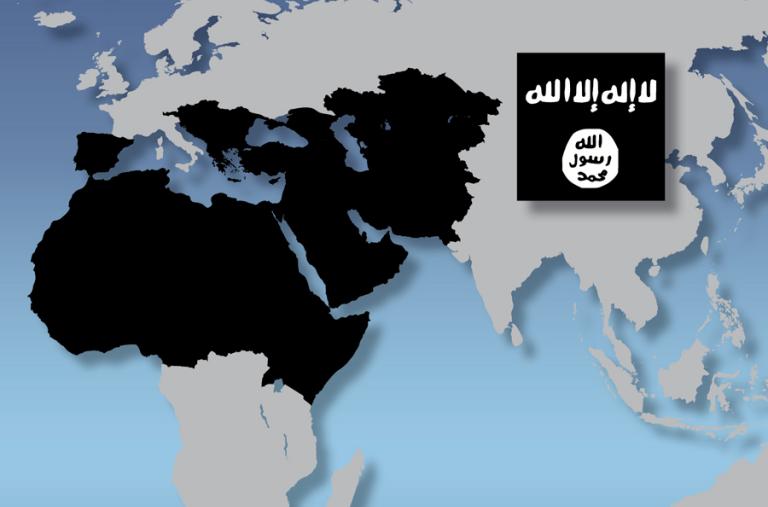 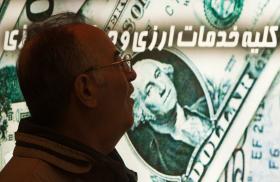 Brief Analysis
How Much Would Iran Gain Financially from Returning to the JCPOA?
Mar 16, 2022
◆ 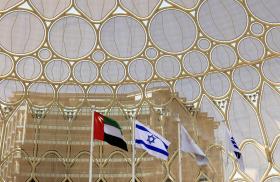 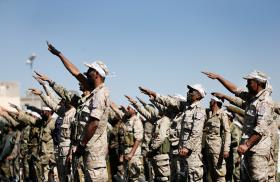 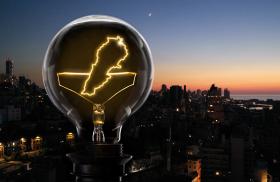 In-Depth Reports
Power to the People?
Scrutinizing the U.S.-Arab Effort to Supply Energy to Lebanon via Syria
Dec 16, 2021
◆ 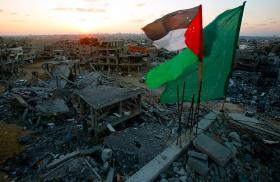 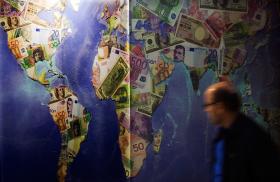