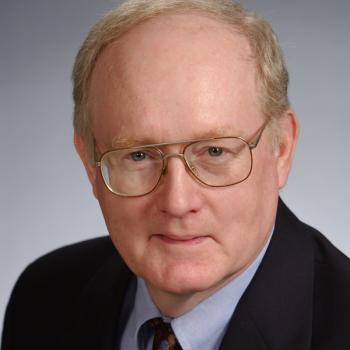 Jeffrey White was an adjunct fellow at The Washington Institute, specializing in the military and security affairs of the Levant and Iran. Prior to his death in December 2021, he was widely sought out as a commentator on military issues involving Syria, Israel, Hizballah, the Gaza conflict, and Iran.

Before joining the Institute, Mr. White completed a thirty-four-year career with the Defense Intelligence Agency (DIA). He was a member of the Defense Intelligence Senior Executive Service (DISES), and served in a wide variety of senior analytical and leadership positions, including: imagery analyst, military capabilities analyst, current intelligence analyst, senior analyst for the Arab-Israeli confrontation states, chief of the Middle East current intelligence division, chief of the Office for Middle East/Africa Military Assessments, and chief of the Regional Military Assessments Group. In these capacities, Mr. White participated in operational and policy planning and wrote extensively for senior defense officials, including the Secretary of Defense and the Chairman of the Joint Chiefs of Staff.

As an intelligence officer in the DIA, Mr. White provided intelligence support during multiple Middle East crises, from the 1968 Arab-Israeli War of Attrition to the developing conflict with Iraq in 2002. He led numerous crisis intelligence response groups within the agency, including those dealing with the Lebanese civil war, the Israeli-Syrian conflict in Lebanon, U.S. operations against Libya, U.S. naval operations in the Persian Gulf, and multiple Iraq crises from 1994 to 2002. From 1995 to 2000, Mr. White provided extensive intelligence support to both Israeli-Syrian and Israeli-PLO negotiations. 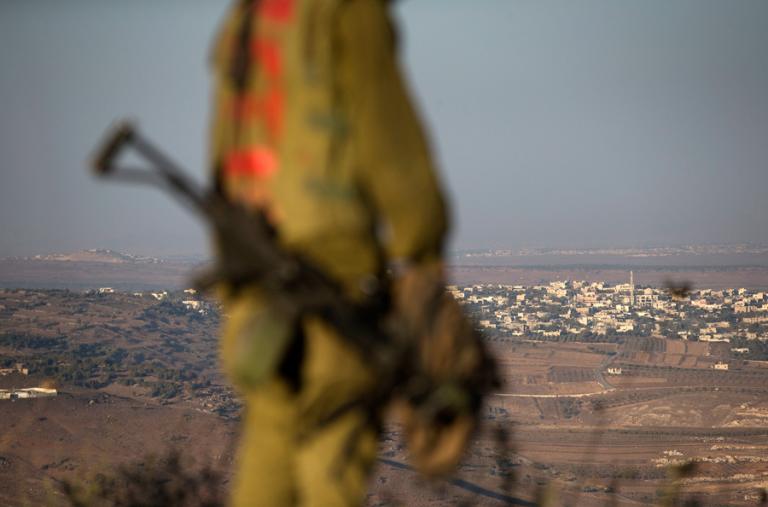 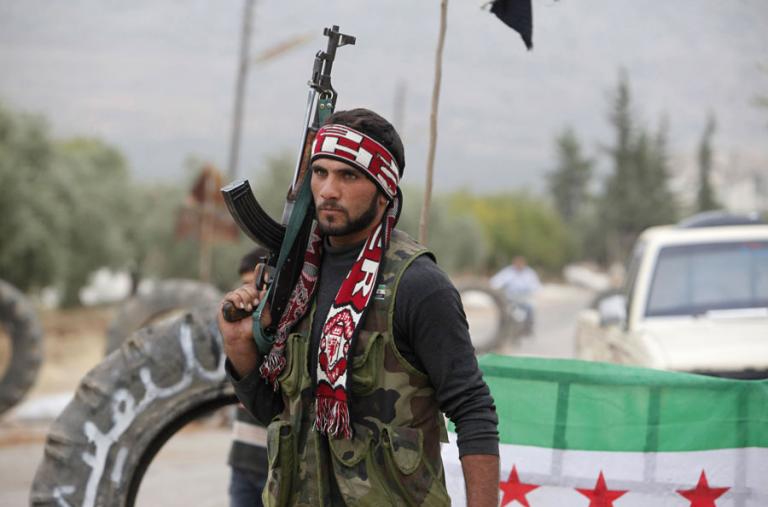 Syria's Military Opposition:
How Effective, United, or Extremist?
Many options for direct military action in Syria have been on the table, ranging from token strikes with small numbers
Sep 5, 2013
◆ 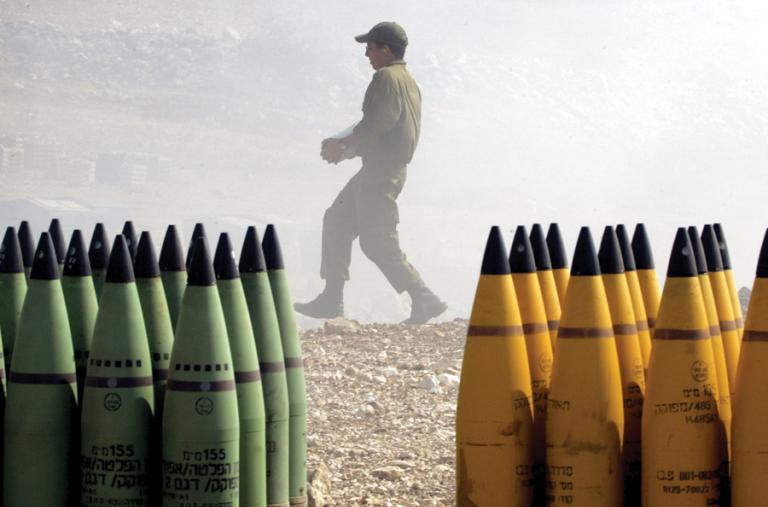 If War Comes:
Israel vs. Hizballah and Its Allies
The next war on Israel's northern border will bear little resemblance to the 2006 confrontation between the Israel Defense Forces
Sep 13, 2010
◆ 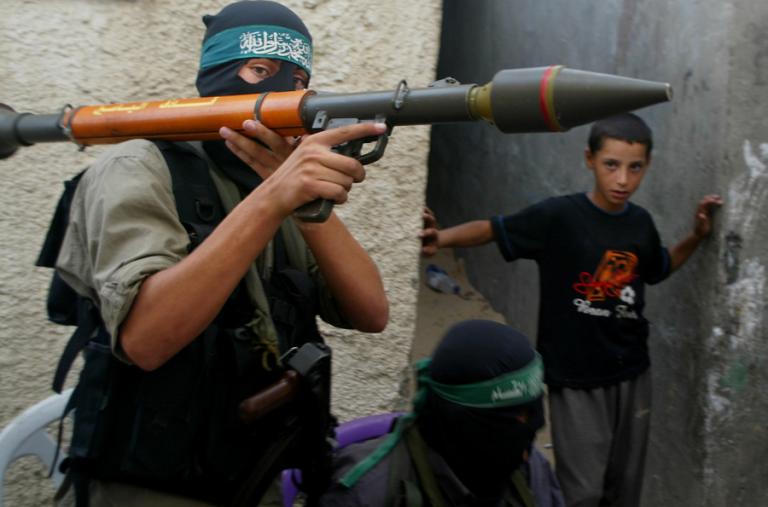 Hamas in Combat:
The Military Performance of the Palestinian Islamic Resistance Movement
Hamas has historically waged terror-based campaigns targeting both Israel and its Palestinian rivals, playing a spoiling role in peace negotiations
Oct 7, 2009
◆ 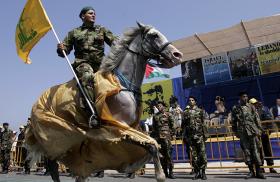