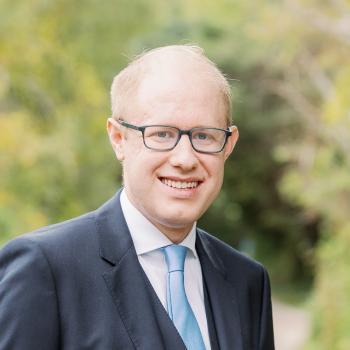 Henry Rome is a Senior Fellow at the Washington Institute for Near East Policy, specializing in Iran sanctions, economic, and nuclear issues. He was previously the deputy head of research and a director covering global macro politics at Eurasia Group, the leading political risk consultancy. At Eurasia Group, he led research on political, economic, energy, and security issues pertaining to Iran and Israel. Rome also managed major research initiatives—such as the political and economic implications of the coronavirus pandemic and Ukraine war—and coordinated the coverage of more than a dozen teams comprising 60 analysts. He has also worked at the Belfer Center for Science and International Affairs and The Jerusalem Post, where he covered the Iran nuclear talks as the newspaper’s only Persian-speaking journalist. Rome has written on U.S.-Iran relations, the Iranian economy, and nuclear diplomacy in Foreign Affairs, Foreign Policy, and The Washington Post, as well as academic journals. He is a term member of the Council on Foreign Relations. 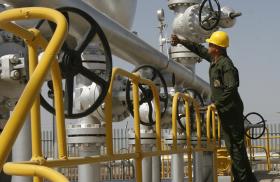