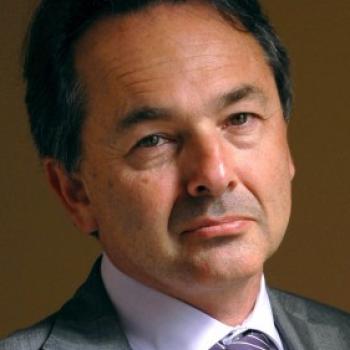 Gilles Kepel, one of Europe's leading experts on Islamism, the Middle East, and North Africa, is a professor at the Institute of Political Studies, Paris (Sciences Po). His numerous books -- which include Jihad: The Trail of Political Islam, The War for Muslim Minds: Islam and the West, and Beyond Terror and Martyrdom: The Future of the Middle East -- have been translated into seventeen languages. 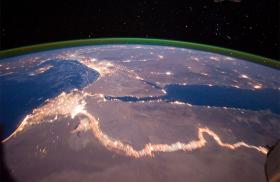 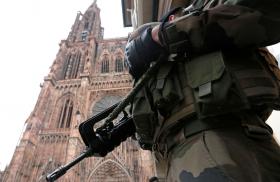 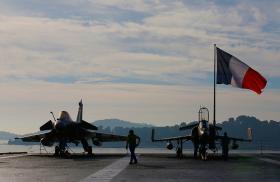