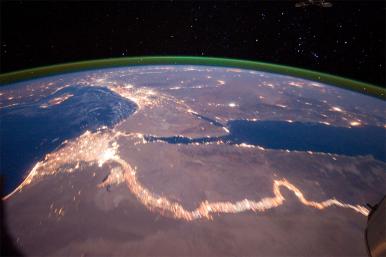 Brief Analysis
Middle East Mega-Trends, COVID-19, and Beyond:
Views from France
A leading scholar of Islam explores the region’s crises and their effects on Western policy, assessing what has changed since the Arab Spring.
Jun 12, 2020
◆ 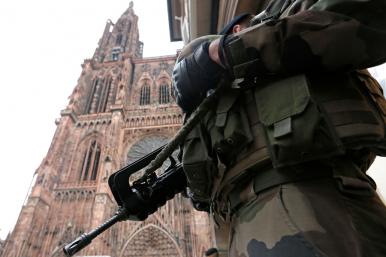 Video
Brief Analysis
The Rise of Jihad in Europe: Views from France
Leading American and French experts discuss the evolution of modern jihad and Europe's concerns about radicalized foreign fighters returning home from Iraq and Syria.
May 19, 2017
◆ 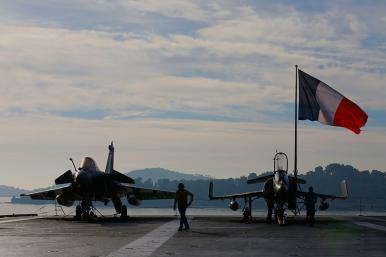 Video
Brief Analysis
After Paris: French Voices on the Challenge of ISIS, Syria, Iraq, and Islamist Terrorism
French experts discuss how the Paris attacks will affect European foreign and domestic policy, including efforts to broaden and deepen the coalition in Syria.
Nov 24, 2015
◆
Brief Analysis
Arab Spring, Democratic Summer, or Islamist Fall?
On May 4, 2011, Gilles Kepel and Martin Kramer addressed a Policy Forum at The Washington Institute. Dr. Kepel is the chair of Middle East and Mediterranean studies at the Insitut d'Etudes Politiques de Paris (Sciences Po) and author of Beyond Terror and Martyrdom: The Future of the Middle East
May 10, 2011
◆
Brief Analysis
Islam, Islamists, and U.S. Foreign Policy
During the Cold War, Washington reached out to some Islamists in order to counter the Soviet threat. Some claim that engaging so-called "moderate" Islamists would serve U.S. interests today. But in any U.S.-Islamist dialogue, the Islamists are certain to demand concessions from the United States, including visas, freedom to raise
Oct 11, 2004
◆