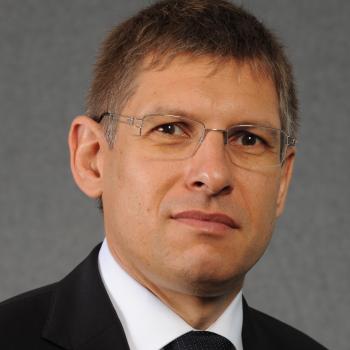 Fabrice Balanche, an associate professor and research director at the University of Lyon 2, is an adnunct fellow at The Washington Institute.

Balanche, who also directs the Research Group on the Mediterranean and the Middle East (GREMMO), has spent ten years in Lebanon and Syria, his main areas of study, since first engaging in fieldwork in the region in 1990. Today, he is frequently called upon as an expert consultant on Middle East development issues and the Syrian crisis. His publications include Geopolitics of the Middle East (2014, in French), Atlas of the Arab Near East (2012, in French and Arabic), and the book version of his thesis, The Alawite Region and Syrian Power (2006, in French). Balanche holds a doctorate in geography from the University of Tours (2000). 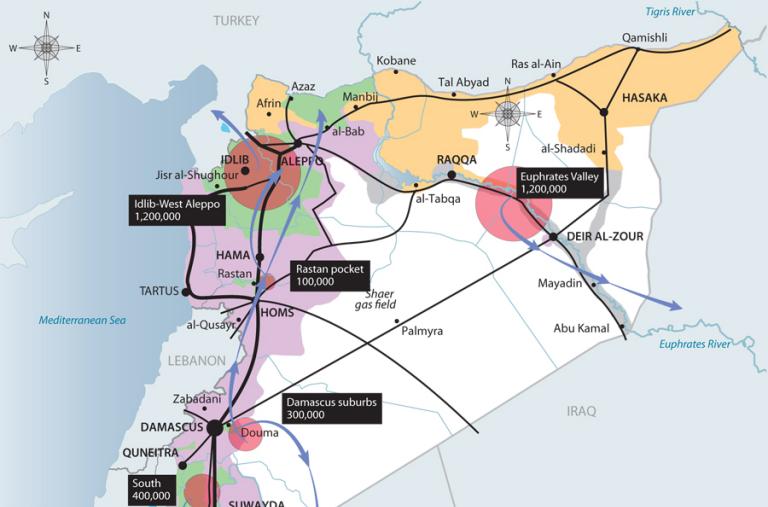 Maps & Graphics
Sectarianism in Syria's Civil War
A Geopolitical Study
This study, illustrated with 70 original maps and graphics, fosters a deeper understanding of the role sectarianism has played in Syria's war and reassesses the notion that the regime's divisive efforts singlehandedly transformed the secular and democratic revolution of 2011 into the brutal sectarian conflict of today.
Feb 5, 2018
◆ 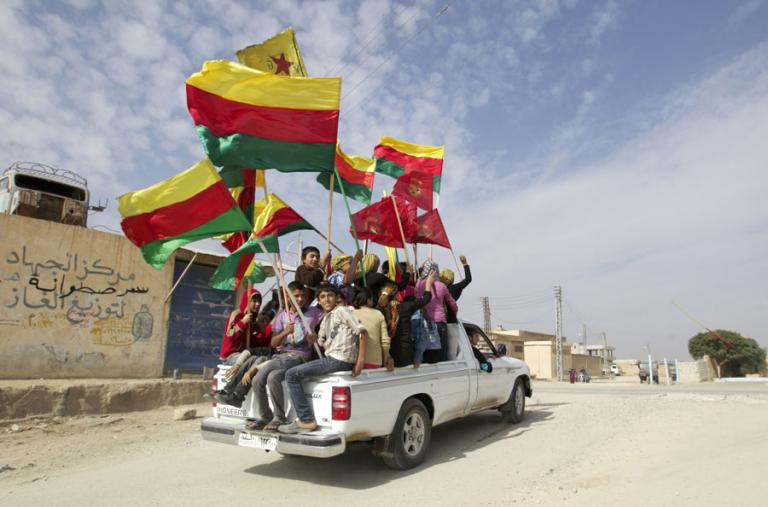 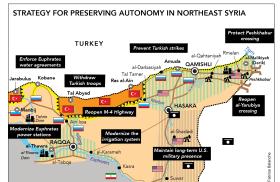 Brief Analysis
How to Preserve the Autonomy of Northeast Syria
Mar 15, 2022
◆ 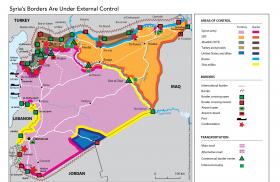 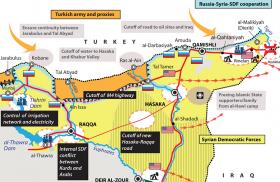 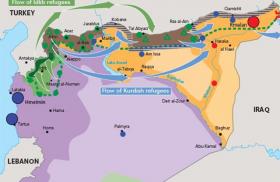 Brief Analysis
Latest Battle for Idlib Could Send Another Wave of Refugees to Europe
Feb 10, 2020
◆