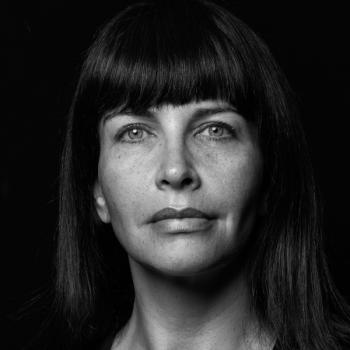 Dr. Einat Wilf, an adjunct fellow at The Washington Institute and a senior fellow with the Jewish People Policy Institute, served in the 18th Knesset as chair of the Education, Culture, and Sports Committee; chair of the Subcommittee for the Relations of Israel with World Jewish Communities; and member of the influential Foreign Affairs and Defense Committee.

Previously, Dr. Wilf served as foreign policy advisor to Vice Prime Minister Shimon Peres and strategic consultant with McKinsey & Company. Born and raised in Israel, she served as an intelligence officer in the Israel Defense Forces.

Dr. Wilf is the author of four books that explore key issues in Israeli society. My Israel, Our Generation (2007) addresses Israel’s past and future from the perspective of the younger generation. Her 2008 book, Back to Basics: How to Save Israeli Education (at No Additional Cost), offers a detailed and feasible policy proposal for improving Israel’s education system. It’s NOT the Electoral System, Stupid (2013) demonstrates through comparative analysis why Israel’s electoral system is no worse than those of other democracies and therefore should not be changed. Most recently, Winning the War of Words (2015) compiles her key essays on Israel and Zionism. 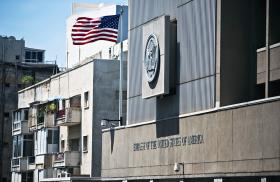 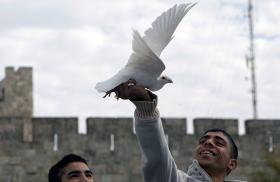 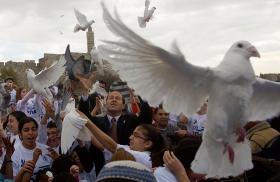