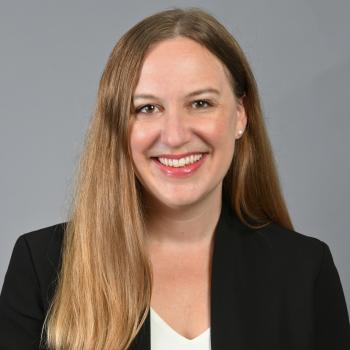 Devorah Margolin is the Blumenstein-Rosenbloom Fellow at The Washington Institute and an Adjunct Professor at Georgetown University. She earned her PhD in international relations and security studies from the Department of War Studies at King's College London. Her research primarily focuses on terrorism governance, terrorism financing, the role of propaganda and strategic communications, countering/preventing violent extremism, and the role of women and gender in violent extremism.

Dr. Margolin previously served as Director of Strategic Initiatives and a Senior Research Fellow at the Program on Extremism at The George Washington University, where she served as principal investigator (PI) on a National Counterterrorism Innovation, Technology, and Education Center grant, was co-PI on a grant examining best practices for reintegration programming for returning spouses and minors, and was co-PI on a Global Network on Extremism and Technology grant. She was also the Project Manager for the ISIS Files Digital Repository, a collection of over 15,000 pages of original ISIS materials found in Nineveh Province in Iraq by the New York Times.

Dr. Margolin has presented her research to academics, practitioners, and government officials around the world, and has published her work in peer review journals and newspapers, including Studies in Conflict & Terrorism, Terrorism and Political Violence, CTC Sentinel, Journal for Deradicalization, the Washington Post, Lawfare, Newsweek, and Foreign Policy. She has provided commentary to media outlets including the BBC, the Los Angeles Times, USA Today, The Telegraph, Voice of America, CBS News, NBC News, and the New York Times. Her co-edited volume Jihadist Terror: New Threats, New Responses, was published with I.B. Tauris (Bloomsbury Press) in Spring 2019. 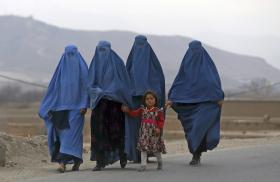 Articles & Testimony
Repeating the Past or Following Precedent? Contextualising the Taliban 2.0’s Governance of Women
Jan 12, 2023
◆ 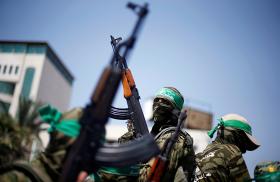 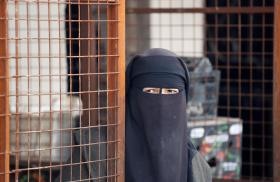 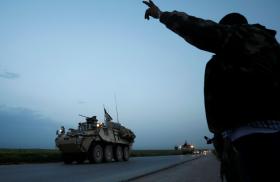