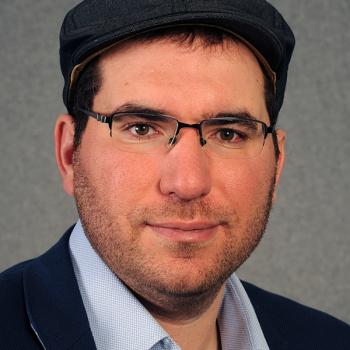 Ben Fishman is a Senior Fellow at The Washington Institute and a member of the Program on Arab Politics. He served from 2009 to 2013 on the National Security Council, where he held several posts, including director for North Africa and Jordan; director for Libya; and executive assistant to Ambassador Dennis Ross. As director for Libya, he coordinated  U.S. support for Libya's revolution. He also supported President Obama's 2013 visit to Jordan and coordinated the $1 billion U.S. assistance package to the Hashemite Kingdom. In 2009, he served at the State Department in the office charged with developing policy toward Iran and the Gulf states. Since leaving government, he was a consulting senior fellow at the International Institute for Strategic Studies, where he edited North Africa in Transition: the Struggle for Democracies and Institutions, and was an adjunct international security and defense policy analyst at the RAND Corporation focused on security challenged to North Africa. Fishman is an an adjunct assistance professor for security studies at Georgetown University. He first worked at the Washington Institute from 2003-2008 where he was a research associate and special assistant to Ambassador Ross. 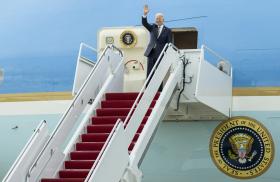 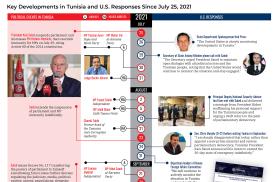 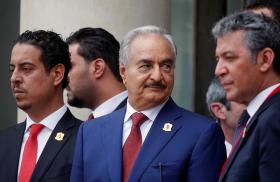 Brief Analysis
A Longer and Stronger Deal for Jordan
Apr 27, 2022
◆ 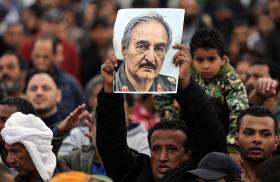