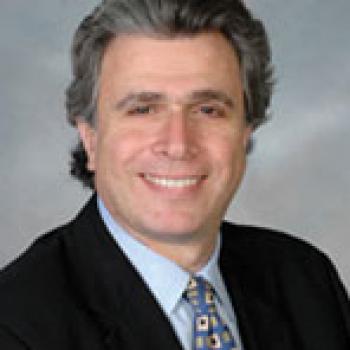 Robert Rabil is the LLS Distinguished Professor of Current Affairs in Florida Atlantic University's Department of Political Science. He received his master's degree in government from the Harvard University Extension School and his doctorate in Near Eastern and Judaic studies from Brandeis University.

Previously, Dr. Rabil taught at Suffolk University in Boston and served as manager of the Iraq Research and Documentation Project in Washington. He also served as chief of emergency with the Red Cross in Lebanon's Baabda district during that country's civil war. Currently, he is an academic advisor for the World Lebanese Cultural Union and the American Lebanese Coalition, as well as a board member of the Iraq Institute for Strategic Studies.

Dr. Rabil's frequent speaking engagements include appearances at major universities such as Harvard, Johns Hopkins, Brandeis, Case Western Reserve, and the John F. Kennedy Special Warfare Center and School. He has also made numerous appearances on media outlets such as ABC, CBS, BBC, FOX, and C-SPAN. 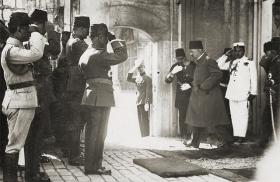 Brief Analysis
The Armenian Genocide, Maronite Starvation, and the Lessons in Past Atrocities
May 12, 2021
◆ 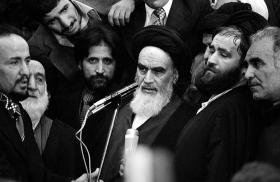 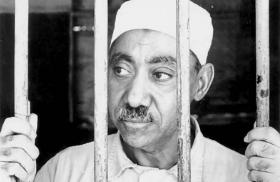 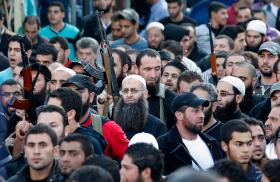