Omer Carmi was a 2017 military fellow at The Washington Institute as a major in the Israel Defense Forces, from which he has since retired. Currently based in Israel, he has previously led analytical and research efforts in the Israel Defense Forces pertaining to developments in the Middle East and national security arenas. Carmi is currently the Director for Intelligence at Sixgill, an Israeli Cyber-Security company.

He holds a MBA from Tel Aviv University and a BS in Middle East studies and computer science from Haifa University. 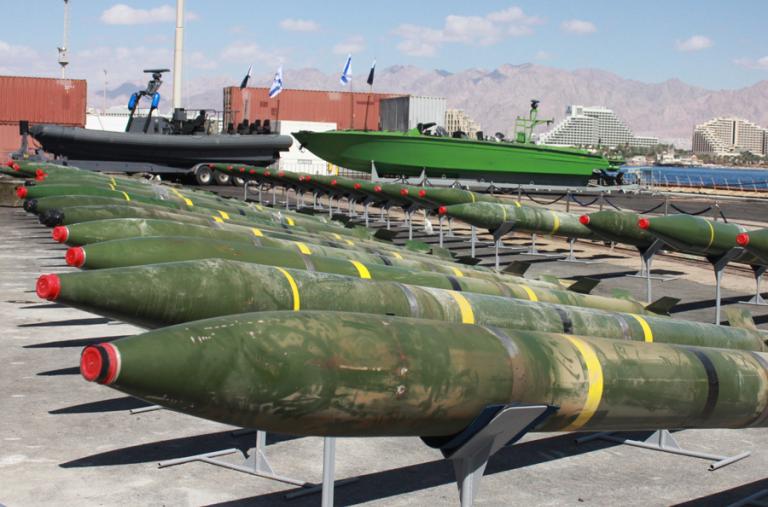 Brief Analysis
From Rouhani to Raisi: Pressing Questions on the Eve of Iran’s Election
Jun 17, 2021
◆

Brief Analysis
A Race of One? Iran Slashes Its Presidential Candidates List
May 25, 2021
◆ 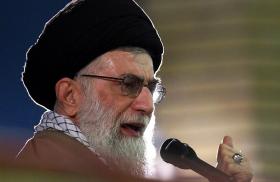 Brief Analysis
Iran’s New Narrative: The Regime Is Not in a Hurry, But Washington Should Be
Feb 11, 2021
◆ 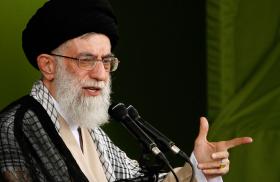