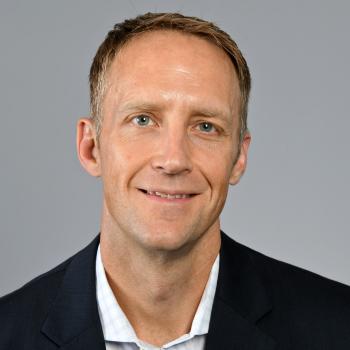 Nathan P. Olsen, a lieutenant colonel in the United States Air Force, is a 2022-23 Military Fellow at The Washington Institute. He most recently commanded the 52nd Civil Engineer Squadron at Spangdahlem Air Base in Germany. Previously, he served as chief of the Bases Branch for United States Air Forces Europe - Air Forces Africa. In that role, he led strategic basing initiatives in support of the Office of the Secretary of Defense, European Command, and USAF operations.

Born in New Mexico, Colonel Olsen earned his commission from the United States Air Force Academy in 2003. After commissioning, he served in a variety of base-, command-, and headquarters-level positions and has deployed in support of Operation Iraqi Freedom, Operation Enduring Freedom, and Operation Inherent Resolve. 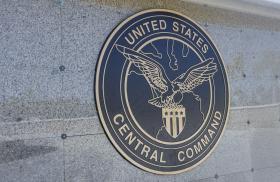 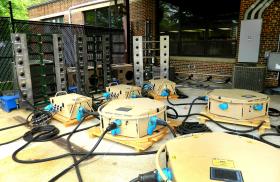