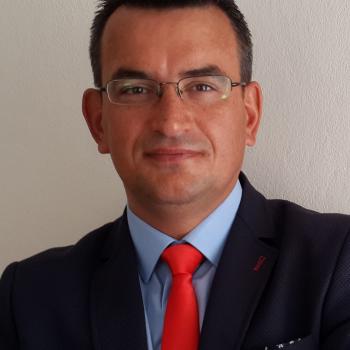 Metin Gurcan is a Turkish security analyst and a columnist for Al-Monitor . A 1998 honors graduate of the Turkish War Academy, Gurcan joined the Turkish Special Forces and served in Afghanistan, Kazakhstan, Kyrgyzstan, Kosovo, and Iraq as a military adviser/liaison officer, and later as an analyst officer in the Turkish General Staff.

Dr. Gurcan obtained an MA in security studies from the U.S. Naval Postgraduate School in Monterey with a thesis analyzing the center-periphery relationship between Baghdad and Iraqi Kurds with a focus on Kirkuk, and a doctorate from Bilkent University with a dissertation titled “Opening the Blackbox: The Transformation of the Turkish Military.”

In 2014, Gurcan worked as a visiting research fellow in Oxford University’s Changing Character of War (CCW) program; he has been published extensively in Turkish and foreign academic journals on the changing nature of warfare, terrorism, Turkish civil-military relations, military history, and Turkish foreign policy. He is the co-editor of The Gallipoli Campaign: The Turkish Perspective (Routledge, 2016) and author of What Went Wrong in Afghanistan? Understanding Counter-Insurgency in Tribalized Rural Muslim Environments (Helion & Company, 2016). 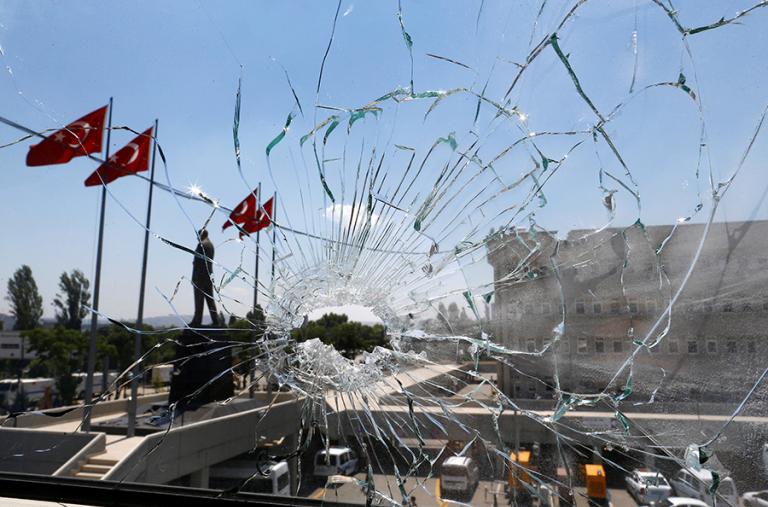 Maps & Graphics
Tentative Transition: Civil-Military Relations in Turkey Since the July 15 Uprising
On July 15, 2016, Turkey survived a harsh test to its democracy when it pacified a coup attempt led by
Mar 7, 2018
◆ 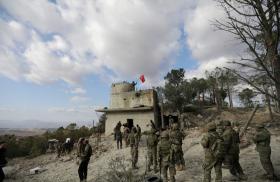 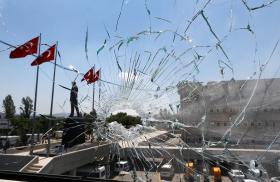