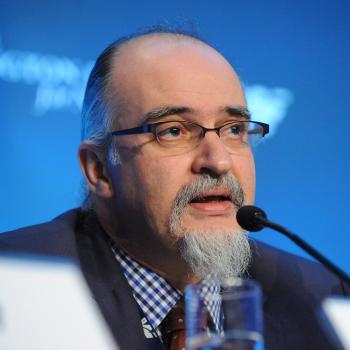 Ghaith al-Omari, a senior fellow in The Washington Institute's Irwin Levy Family Program on the U.S.-Israel Strategic Relationship, is the former executive director of the American Task Force on Palestine. He served as advisor to the negotiating team during the 1999–2001 permanent-status talks in addition to holding various other positions within the Palestinian Authority. 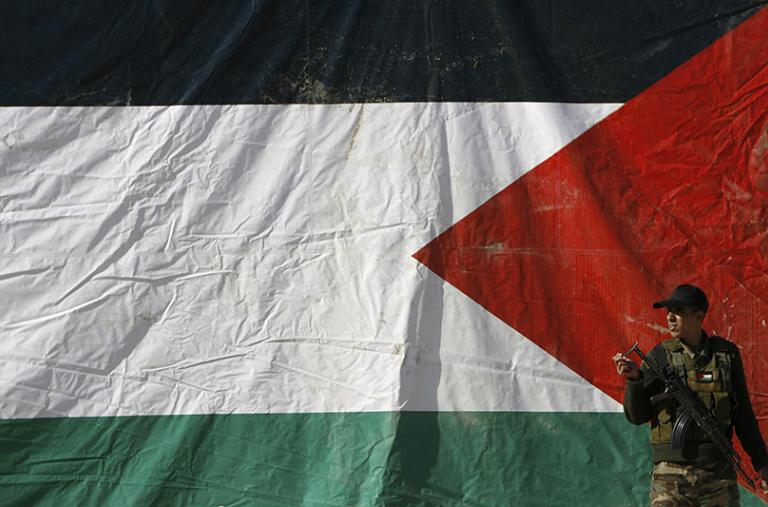 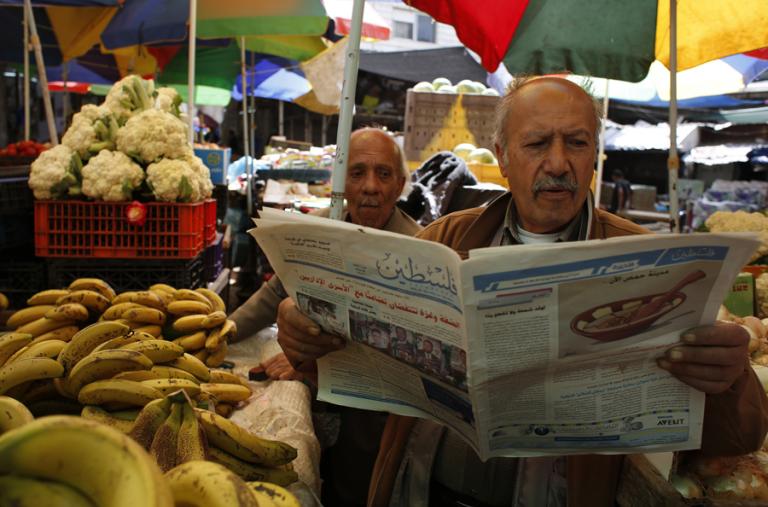 Governance as a Path to Palestinian Political Rejuvenation
This essay series explores how non-Islamist Arab political actors might facilitate progress toward reform and democratic transition.
Jan 26, 2017
◆ 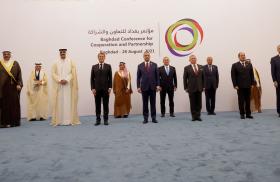 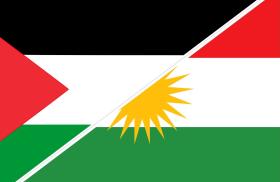 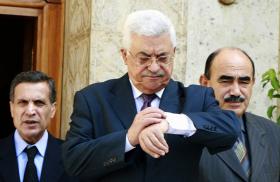 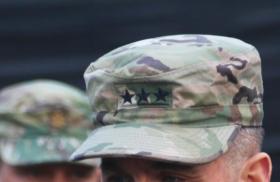 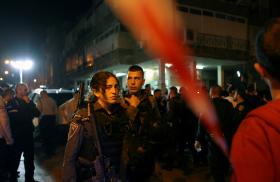 Brief Analysis
Terror and Turbulence in Israel and the West Bank
Apr 8, 2022
◆ 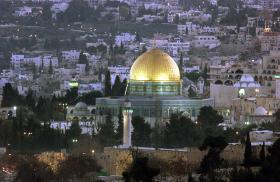