Farhad Alaaldin, head of the Iraqi Advisory Council, formerly served as political advisor to President of Iraq Barham Saleh and as political advisor to the former President of Iraq Fuad Masum from 2014 to 2018. Prior to this period, he was the Chief of Staff for the Kurdish Regional Government Prime Minister from 2009 until 2011, then senior advisor to the KRG Prime Minister from 2011 till 2012. He is a writer and observer on current political affairs of Iraq and Kurdistan and holds a Master’s Degree in Leading Innovation and Change from York St. John University. Alaaldin is a contributor to Fikra Forum. 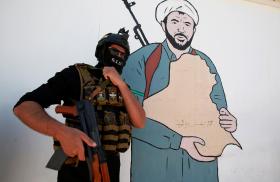 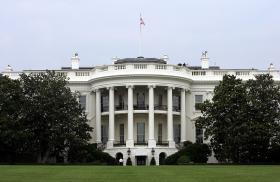 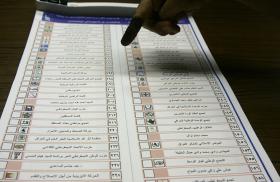 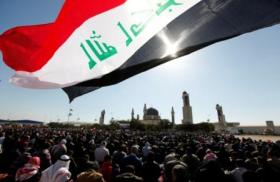