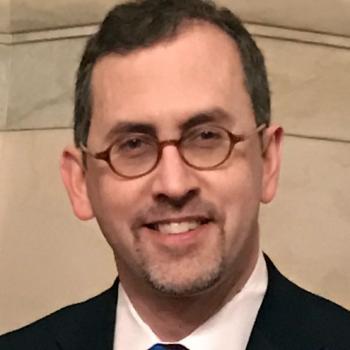 Eric Pelofsky is an adjunct fellow at The Washington Institute who was a 2017 visiting fellow in the Geduld Program on Arab Politics. A veteran of sixteen years of government service across three administrations, he held senior postings in Baghdad, New York, and Washington dealing with numerous Middle East issues.

Prior to leaving the government in January 2017, Pelofsky was special assistant to the President and senior director for North Africa and Yemen at the White House, where he focused on crafting policy responses to the ongoing war in Yemen and interfacing with key Gulf Arab partners to mitigate the crisis. Before joining the National Security Council staff, Pelofsky served as a senior advisor to the U.S. Permanent Representative to the United Nations; as a professional staff member on the Select Senate Intelligence Committee; an attorney in the State Department’s Office of the Legal Adviser; and deputy general counsel for the Coalition Provisional Authority in Baghdad, Iraq.

A graduate of Haverford College, Pelofsky received his masters of public policy from Georgetown University and his law degree from Cornell Law School. Before joining the State Department in 2000, Pelofsky worked at the law firm White & Case LLP in its corporate and financial services practice. 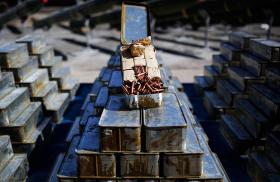