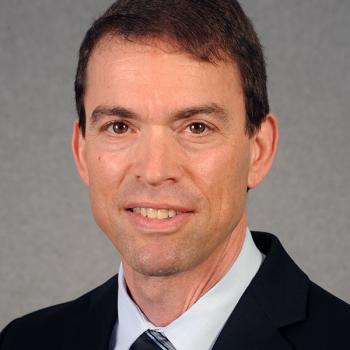 Assaf Orion, a retired Israeli brigadier general and defense strategist whose broad research scope ranges from relations with China to Israel’s regional political-military strategy and policy, is the Liz and Mony Rueven International Fellow with The Washington Institute.

During his career in the Israel Defense Forces, General Orion was responsible for strategic policy formulation, international cooperation, and military diplomacy. He also served as a liaison to neighboring militaries and peacekeeping forces in the region. He was most recently the head of the Strategic Division in the Planning Directorate of the IDF General Staff. In this position, he was in charge of communication with UNIFIL and the Lebanese army, led staff meetings with counterparts from the Pentagon and from other Western militaries, took part in the U.S.-Israel security dialogue, and represented the IDF in talks with the Palestinian Authority.

After retiring from the IDF in 2016, General Orion joined the Institute for National Security Studies (INSS) in Tel Aviv where he serves as senior research fellow, head of the countering Boycott, Divestment, and Delegitimization program, and director of its Israel-China program. 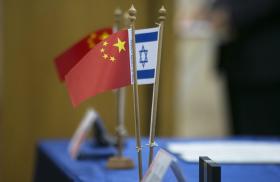 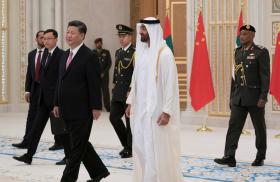 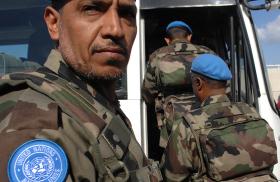