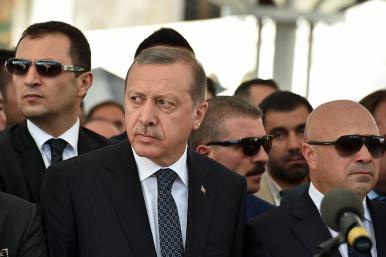 In-Depth Reports
The Outlook for Turkish Democracy:
2023 and Beyond
Over nearly two decades, Turkey’s Recep Tayyip Erdogan has managed to strengthen his hold on power despite numerous political reconfigurations. With the next presidential election scheduled for 2023, many figures within his camp are already maneuvering for leverage while the opposition mulls how to defeat him. Among his potential rivals
Mar 26, 2020
◆
Brief Analysis
Turkey's Historic Election: What to Expect Next?
Leading experts discuss how the results will affect Erdogan's foreign policy, the political potency of ascendant ultranationalists, and the opposition's chances of staying united.
Jun 29, 2018
◆ 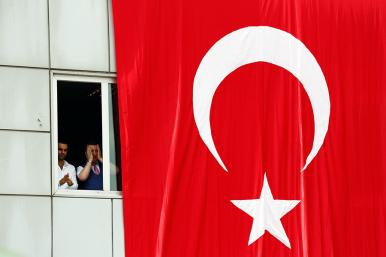