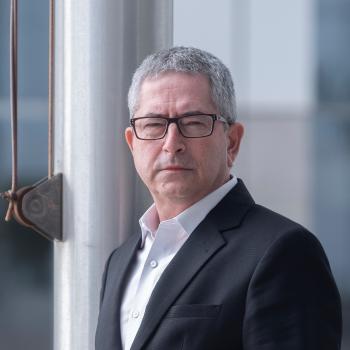 Zohar Palti is the International Fellow at The Washington Institute. He previously served as head of the Policy & Political-Military Bureau at Israel's Ministry of Defense, where his responsibilities included directing defense and security relationships with foreign countries. Prior to that, he led the Mossad Intelligence Directorate and served as deputy head of the Research Division in the IDF Intelligence Corps at the rank of colonel.

In addition to his roles in Israeli military and intelligence, he held several research positions, including senior research fellow at Harvard’s Belfer Center and in 2004, a visiting military fellow with The Washington Institute.

Palti holds a BA and an Executive MA in Middle Eastern studies from Tel Aviv University, with distinction. He is a graduate of the U.S. National Defense University's advanced management program.

Brief Analysis
Building an Arab-Israel Bloc: Can It Compensate for a Reluctant Washington?
May 12, 2022
◆
END_OF_DOCUMENT_TOKEN_TO_BE_REPLACED