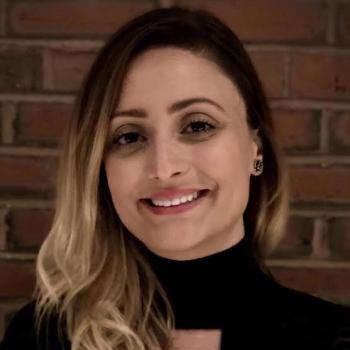 Oula A. Alrifai was a senior fellow in the Washington Institute for Near East Policy's Geduld Program on Arab Politics. She hold's a master's degree in Middle Eastern studies from Harvard University; her thesis, The Self-Flagellation of a Nation: Assad, Iran, and Regime Survival in Syria, focused on the development of the Iranian-Syrian relationship in the 1970s and 1980s through the lens of religio-political dynamics.

Alrifai was a political asylee from Damascus, Syria, in 2005, and received her American citizenship in 2016. In 2011, she received her B.A. with honors from the University of Maryland. While at Maryland, Alrifai worked at the United States Institute of Peace in Washington, D.C. Following her graduation she co-founded the independent NGO the Syrian-American Network for Aid and Development (SANAD) to help provide education and support for Syrian refugees. Professionally, her experience includes work at the Woodrow Wilson International Center for Scholars, New York Times Magazine, and Navanti Group. She was a 2014-15 research assistant at The Washington Institute. Her articles have appeared in Foreign Affairs, National Interest, CTC Sentinel, Huffington Post, the Daily Star, NOW Lebanon, and The Hill. She is a native Arabic speaker and speaks Persian at an advanced level. Alrifai is the executive producer of the award-winning documentary Tomorrow’s Children, which explores Syrian refugees forced into child labor in Turkey. The documentary is available to stream on Amazon Prime. Most recently, Alrifai was a Student Intern at the Middle East Initiative at Harvard Kennedy School. 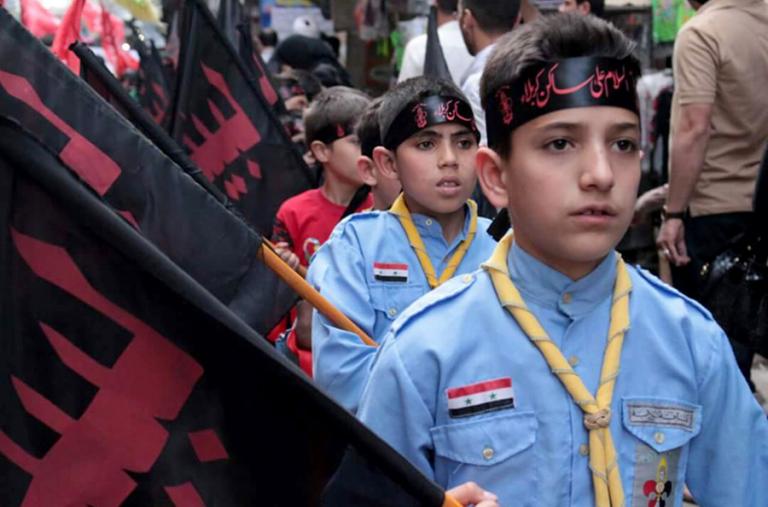 In the Service of Ideology:
Iran's Religious and Socioeconomic Activities in Syria
The dalliance between the Assad family and Iran’s Shia clerics began in the 1970s. Back then, before the Islamic Revolution, the Syrian leader held leverage. Now the tables have been turned.
Mar 14, 2021
◆ 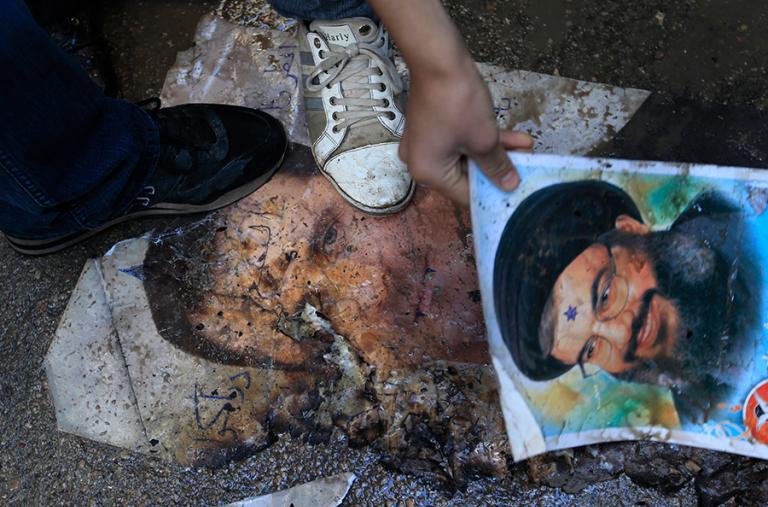 Video
Iran's Long Game in Syria
Three scholars explore the stunning breadth of Iranian dominance over Damascus and what this means for any U.S. plans to foster stability in Syria or reopen negotiations with Tehran.
Mar 29, 2021
◆ 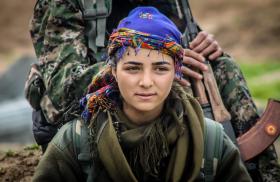 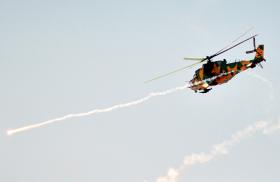 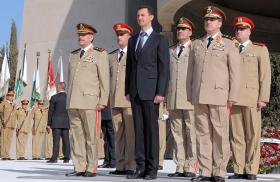 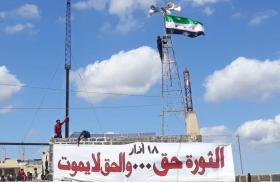 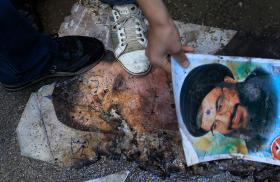