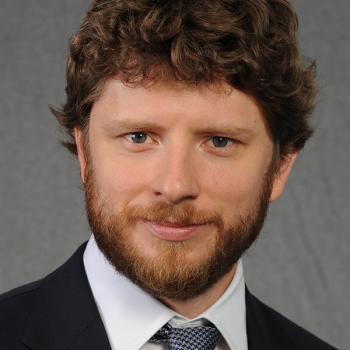 Olivier Decottignies, a French career diplomat, was a 2015-2016 diplomat in residence at The Washington Institute. From 2012 to 2015, he served as second counselor in the French Embassy in Iran, overseeing the nuclear portfolio and Iran’s regional policies. Before that, he served in the French Ministry of Foreign Affairs in Paris, where he worked on political-military issues, especially NATO and EU operations in Libya, the Balkans, and the Caucasus. He was deployed to Haiti as part of the early relief efforts following the 2010 earthquake. 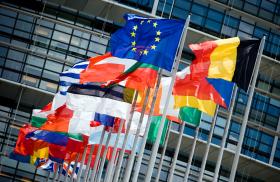 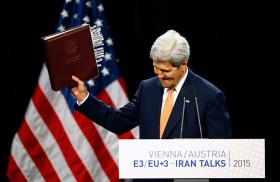 TWI Series on the JCPOA at One Year
Jul 6, 2016
◆
Brief Analysis
Institute expert cited in the New Yorker on radicalization in the French-speaking world.
May 18, 2016
◆ 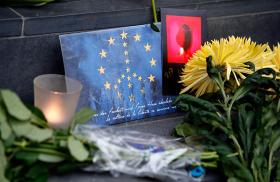 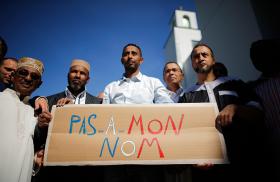