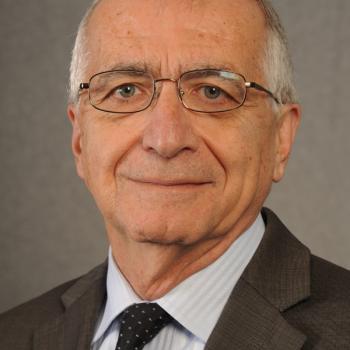 Nader Uskowi is a nonresident senior fellow with the Atlantic Council’s Scowcroft Center for Strategy and Security. Previously, he served as the senior civilian policy advisor to U.S. Central Command, where he focused on regional military posture toward Iran and Shia militias. Uskowi was a 2017-2018 visiting fellow at The Washington Institute. Uskowi previously served for more than a decade in various civilian and contractor positions with the Department of Defense, focusing on geopolitical and military developments across the Middle East with a special emphasis on Iranian activities. From 2009-2012, he was deployed to Afghanistan as a senior political advisor to U.S. task forces established to stabilize the Afghan and Iraqi economies. Prior to emigrating to the United States from Iran in 1982, Uskowi worked as a journalist, and in 1978 became the country's youngest editor of a major daily newspaper (Naday-e Azadi). 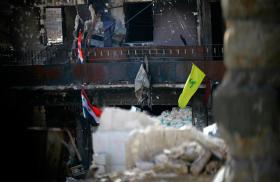 Brief Analysis
Iran Will Spare Hezbollah in Its Conflict with Israel, for Now
Jun 5, 2018
◆ 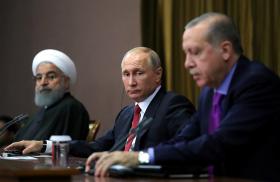 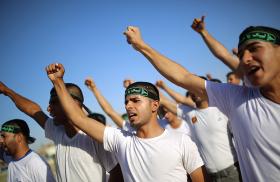