Mohammed Soliman is a Huffington Fellow at the Georgetown University’s Institute for the Study of Diplomacy, where he focuses on US strategy in the Middle East. He appears frequently on television interviews to provide expert commentary on unfolding current events in the Middle East. Soliman has published in several media outlets, including Foreign Affairs, ​Open Democracy and La Stampa, as well as analysis for the Middle East Institute. 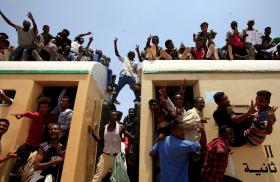 Brief Analysis
A Troubled Road Ahead: 'Power-Sharing' and What It Means For the Future of Sudan
Sep 19, 2019
◆ 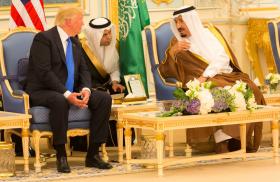 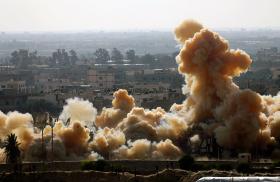 Brief Analysis
How America Can Help Egypt in its War On Terror
Apr 27, 2018
◆ 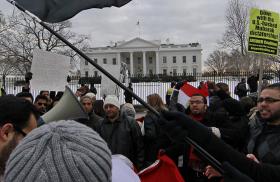 Brief Analysis
Cairo and the Reconfiguration of the Palestinian Landscape
Nov 8, 2017
◆ 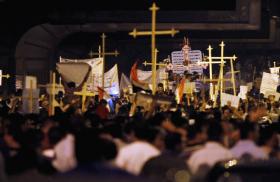 From Cairo to Berlin: Why is ISIS Targeting Christians?
Mar 20, 2017
◆
END_OF_DOCUMENT_TOKEN_TO_BE_REPLACED