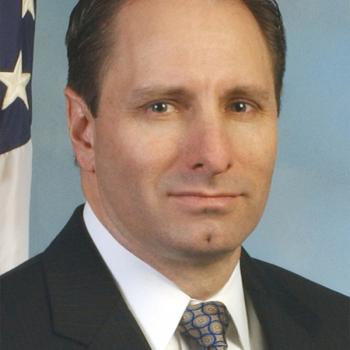 Michael B. Steinbach is executive assistant director of the FBI's National Security Branch. In 1995, he began his FBI career working violent crime in the Chicago field office. Over the course of the next twenty years, he served in a variety of roles, including head of FBI operations at Guantanamo Bay, deputy on-scene commander of FBI operations in Afghanistan, legal attache in Tel Aviv, deputy director for law enforcement services at the CIA's Counterterrorism Center, special agent in charge of the Jacksonville and Miami field offices, and assistant director of the Counterterrorism Division in Washington. Mr. Steinbach holds a bachelor's degree in aerospace engineering from the U.S. Naval Academy and served as a naval aviator. 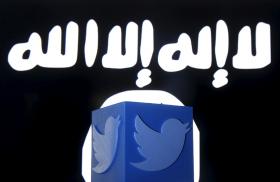