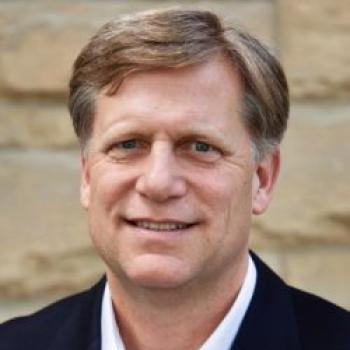 Michael McFaul is director of the Freeman Spogli Institute for International Studies at Stanford University. Previously, he served for five years in the Obama administration, first as special assistant to the president and senior director for Russian and Eurasian affairs at the National Security Council (2009-2012), then as ambassador to Russia (2012-2014). Author of the bestseller From Cold War to Hot Peace: An American Ambassador in Putin’s Russia, he currently works as an analyst for NBC News and a contributing columnist for the Washington Post. 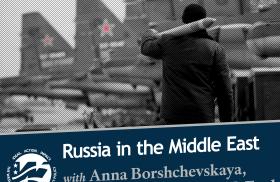 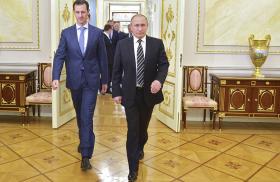