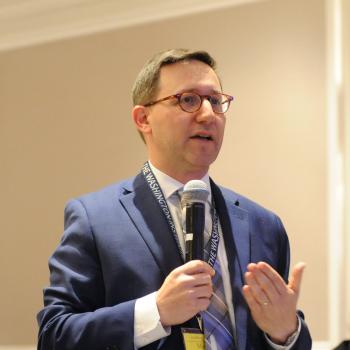 Matthew Levitt is the Fromer-Wexler Fellow at The Washington Institute and director of its Jeanette and Eli Reinhard Program on Counterterrorism and Intelligence. From 2005 to early 2007, he served as deputy assistant secretary for intelligence and analysis at the U.S. Department of the Treasury. In that capacity, he served both as a senior official within the department's terrorism and financial intelligence branch and as deputy chief of the Office of Intelligence and Analysis, one of sixteen U.S. intelligence agencies coordinated under the Office of the Director of National Intelligence. During his tenure at Treasury, Dr. Levitt played a central role in efforts to protect the U.S. financial system from abuse and to deny terrorists, weapons proliferators, and other rogue actors the ability to finance threats to U.S. national security. In 2008-2009, he served as a State Department counterterrorism advisor to the special envoy for Middle East regional security (SEMERS), General James L. Jones.

From 2001 to 2005, Dr. Levitt served the Institute as founding director of its Terrorism Research Program (now renamed as above), which was established in the wake of the September 11 attacks. Previously, he served as a counterterrorism intelligence analyst at the Federal Bureau of Investigation (FBI), where he provided tactical and strategic analytical support for counterterrorism operations, focusing on fundraising and logistical support networks for Middle Eastern terrorist groups. During his FBI service, Dr. Levitt participated as a team member in a number of crisis situations, including the terrorist threat surrounding the turn of the millennium and the September 11 attacks. He has earned numerous awards and commendations for his government service at both the FBI and the Treasury Department.

Dr. Levitt has served as an expert witness in several criminal and civil cases, lectured on international terrorism on behalf of the Departments of State, Justice, Defense, and Homeland Security, consulted for various U.S. government agencies and private industry, and testified before the Senate and House on matters relating to international terrorism. He has held fellowships with the Combating Terrorism Center (CTC) at the U.S. Military Academy at West Point and the Center for Cyber and Homeland Security (CCHS) at the George Washington University, is a term member of the Council on Foreign Relations, and serves as a member of the international advisory board for both the Institute for Counter-Terrorism in Israel and the International Centre for Political Violence & Terrorism Research in Singapore. He serves on the advisory board of Foundation for Defense of Democracies' Center on Sanctions and Illicit Finance (CSIF) and formerly served on the academic advisory board for the Emirati Center for Strategic Studies and Research (ECSSR).

Dr. Levitt has written extensively on terrorism, countering violent extremism, illicit finance and sanctions, the Middle East, and Arab-Israeli peace negotiations, with articles appearing in peer-reviewed journals, policy magazines, and the press, including the Wall Street Journal, Washington Post, Foreign Affairs, Foreign Policy, and numerous other publications. He is also a frequent guest on the national and international media, and the author of several books and monographs, including Hamas: Politics, Charity and Terrorism in the Service of Jihad (Yale University Press, 2006), Negotiating Under Fire: Preserving Peace Talks in the Face of Terror Attacks (Rowman & Littlefield, 2008), and Hezbollah: The Global Footprint of Lebanon's Party of God (Georgetown University Press, 2013). He is the host of the podcast series, Breaking Hezbollah's Golden Rule, and he created and maintains an interactive map of Hezbollah's international activities. 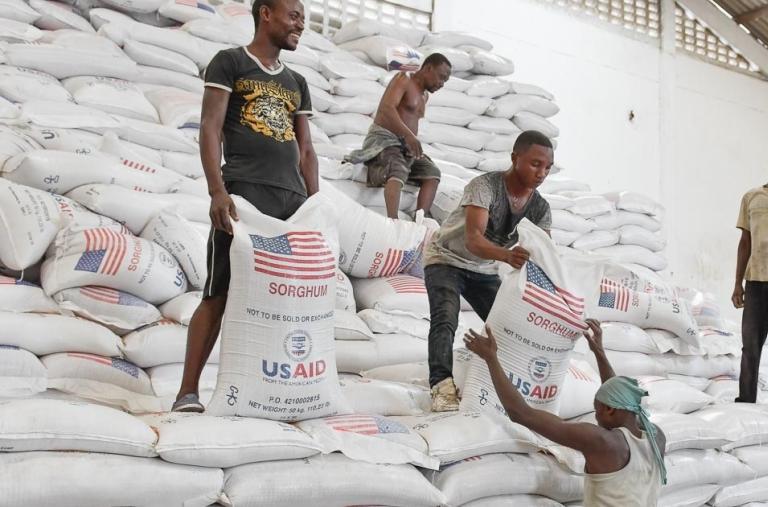 Strategy Session on Non-Kinetic Counterterrorism Tools
Read statements from officials and experts who participated in a conference on non-military tactics in the global fight against terrorism.
Nov 8, 2021 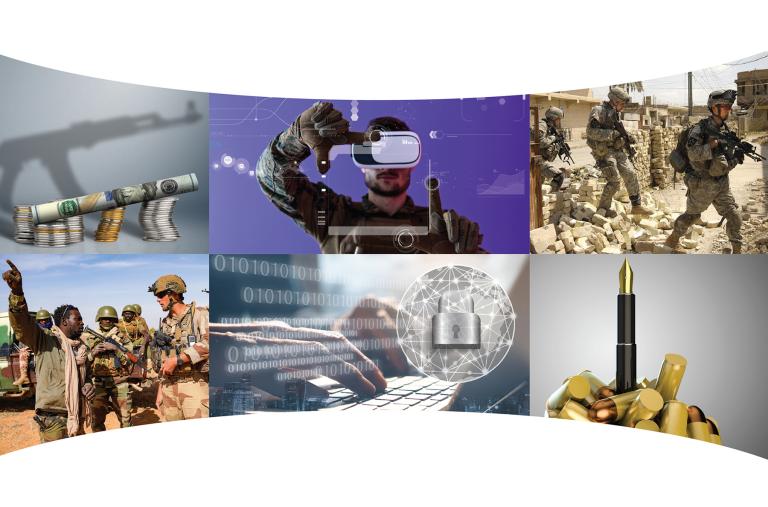 Rethinking U.S. Efforts on Counterterrorism:
Toward a Sustainable Plan Two Decades After 9/11
The shift away from a U.S.-led military posture will require that Washington repair its damaged credibility with allies abroad. A major task at home will be disentangling counterterrorism budgets from the military budgets on which they have long been grafted.
Mar 8, 2021
◆ 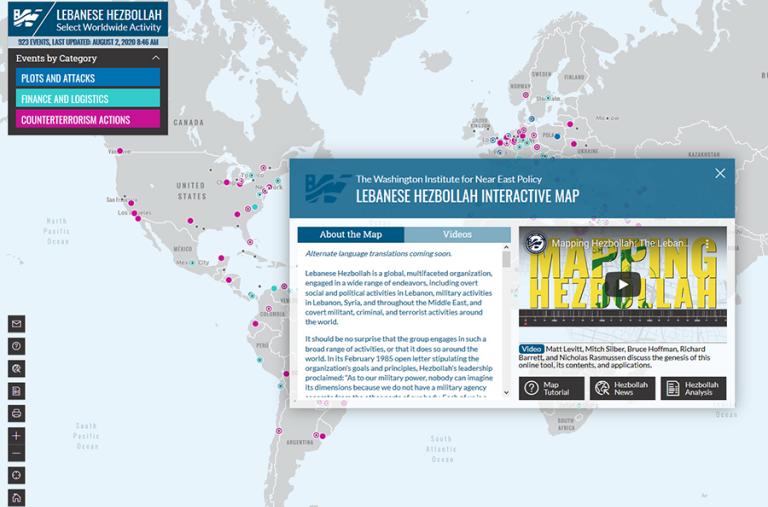 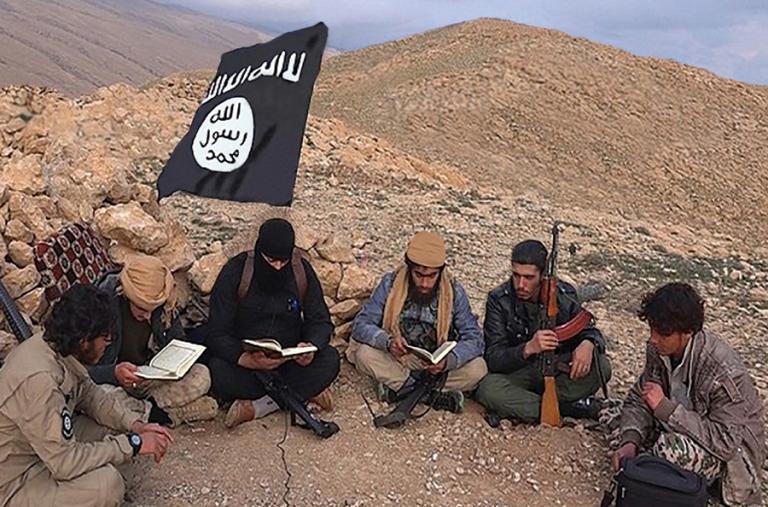 Neither Remaining Nor Expanding: The Decline of the Islamic State
The eighth volume in the Institute's Counterterrorism Lecture Series features expert briefings by officials, business leaders, and CT practitioners from 2016 and 2017.
Jul 25, 2018
◆ 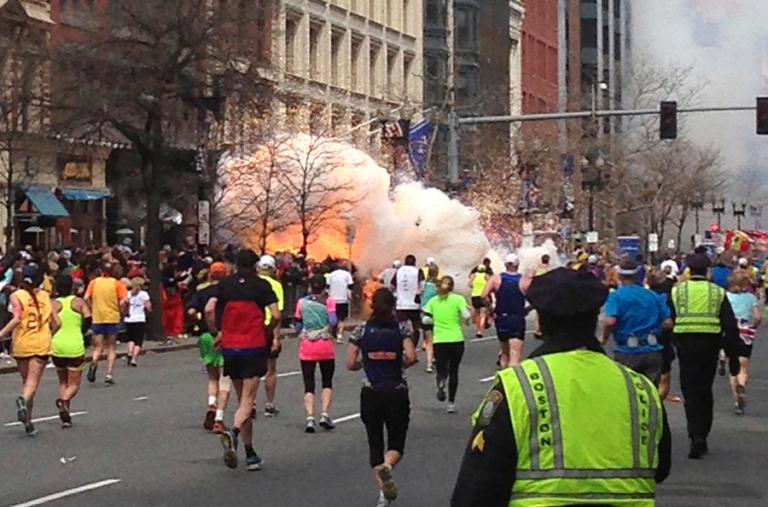 From the Boston Marathon to the Islamic State: Countering Violent Extremism
Read a collection of Counterterrorism Lectures from November 2013-May 2014.
Apr 1, 2015
◆ 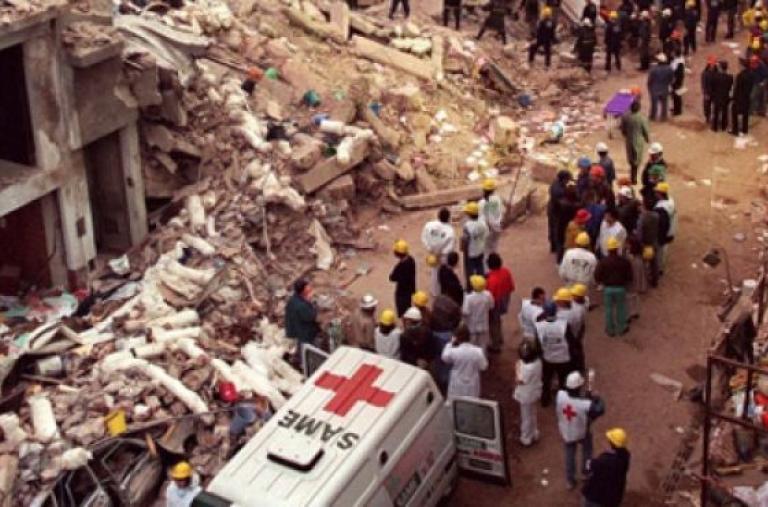 Hezbollah: The Global Footprint of Lebanon's Party of God
This groundbreaking book examines Hezbollah's beginnings, its first violent forays in Lebanon, and its ongoing terrorist activities and criminal enterprises around the globe.
Mar 4, 2013
◆ 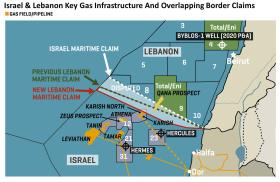 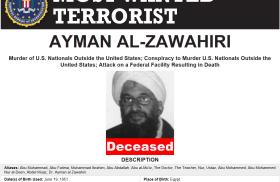 Brief Analysis
What Zawahiri’s Death Means for al-Qaeda and Its Branches
Aug 2, 2022
◆
END_OF_DOCUMENT_TOKEN_TO_BE_REPLACED