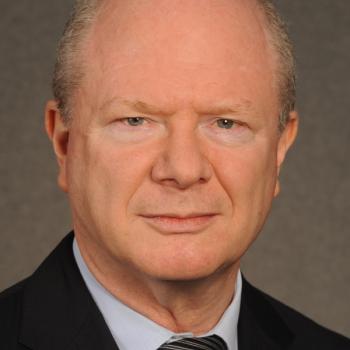 Marc J. Sievers, a career member of the senior foreign service with the rank of minister-counselor, was the Diplomat-in-Residence at the Washington Institute for Near East Policy in 2014-15. Mr. Sievers is the first person to be appointed to this one-year position, which is a collaborative program with the U.S. Department of State.

A foreign service officer since 1981, Mr. Sievers most recently served as U.S. deputy chief of mission and charge d’affaires in Cairo. He previously held a range of posts in Washington and across the Middle East, including political minister-counselor at the embassy in Baghdad, counselor for political affairs in Tel Aviv, and deputy chief of mission in Algiers. In addition, he volunteered as senior adviser to Iraq’s Ministry of Foreign Affairs as part of the Coalition Provisional Authority (CPA) in Baghdad. He also was political counselor in Riyadh, deputy political counselor in Ankara, and a political officer in Rabat and Cairo.

Mr. Sievers received a BA in history from the University of Utah in 1978 and the degree of master of international affairs from Columbia University in 1980. He has received numerous awards over his career, including three State Department Superior Honor Awards and four Meritorious Honor Awards , as well as the director of central intelligence’s Superior Collector Award and the American Foreign Service Association’s Sinclaire Language Award for his achievements in the study of the Arabic language and culture. 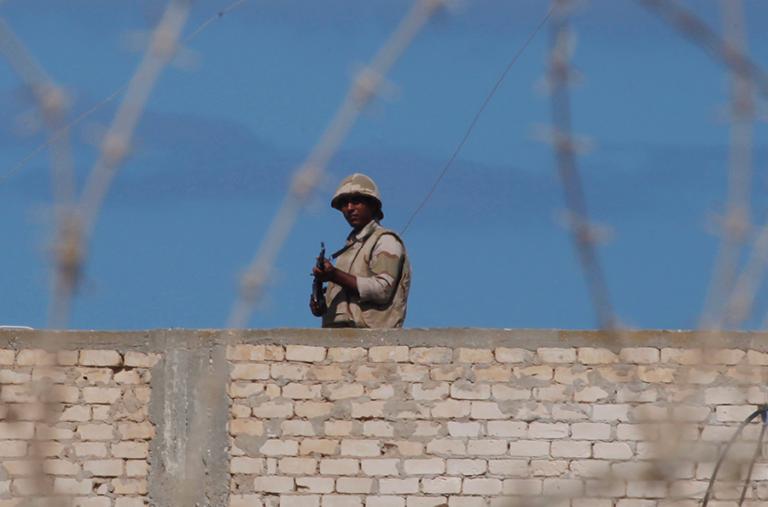 Riding the Egyptian-Israeli Roller Coaster 2011-2015
A former U.S. deputy chief of mission in Cairo discusses the many reasons Washington should nurture the resilient Egypt-Israel relationship.
Dec 15, 2015
◆ 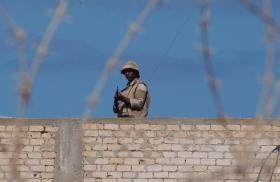 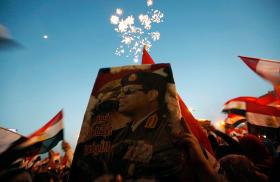 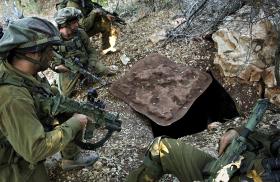 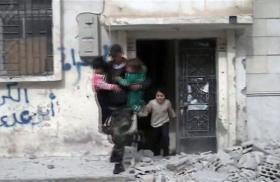 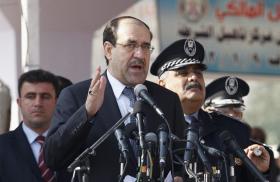