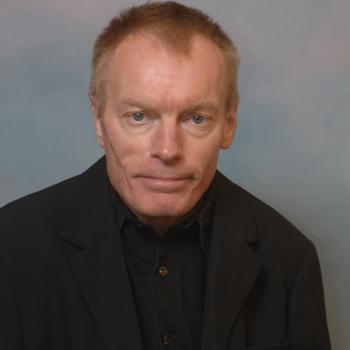 Dr. Magnus Norell is an adjunct scholar of The Washington Institute and a senior policy advisor at the European Foundation for Democracy (EFD) in Brussels. Previously, he was a senior analyst and project leader at the Swedish Defense Research Agency and a senior research fellow at the Swedish Institute for International Affairs in Stockholm. From 1997 to 2000, he created a back channel between Hezbollah and Israel to facilitate the Israeli withdrawal from southern Lebanon. Prior to joining the Swedish Defense Research Agency, Dr. Norell served as an analyst for the Swedish Secret Service and Swedish Military Intelligence.

Dr. Norell has lectured on low-intensity conflict and terrorism at universities in Sweden and Israel. He publishes in both Swedish and English on a wide array of international security issues, including terrorism, radical Islamic extremism, the situation in Lebanon, the role of intelligence in counterterrorism, and conflict resolution. 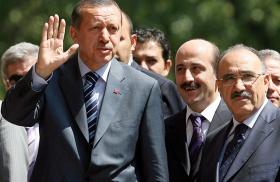 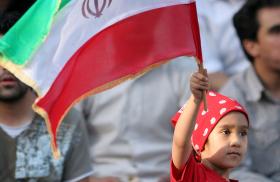 Brief Analysis
Is There a Coherent EU Policy Towards the Iranian Crisis?
Jan 5, 2018
◆ 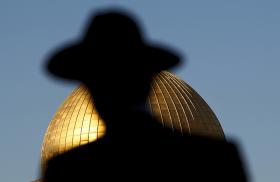