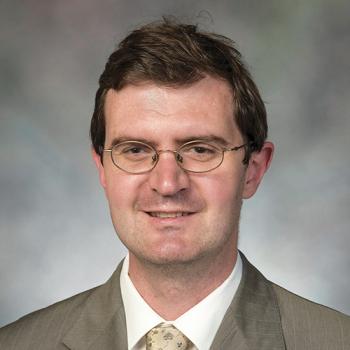 Kristian Coates Ulrichsen is the Fellow for the Middle East at Rice University’s Baker Institute for Public Policy. Working across the disciplines of political science, international relations and international political economy, his research examines the changing position of Persian Gulf states in the global order, as well as the emergence of longer-term, nonmilitary challenges to regional security. Previously, he worked as senior Gulf analyst at the Gulf Center for Strategic Studies and as codirector of the Kuwait Program on Development, Governance and Globalization in the Gulf States at the London School of Economics.

Coates Ulrichsen has published extensively on the Gulf. His most recent books include The Gulf States in International Political Economy (Palgrave Macmillan, 2015) and The United Arab Emirates: Power, Politics, and Policymaking (Routledge, 2016). His articles have appeared in numerous academic journals, including Global Policy and the Journal of Arabian Studies, and he consults regularly on Gulf issues for Oxford Analytica and the Norwegian Peacebuilding Resource Center. He also writes regularly for the Economist Intelligence Unit, Open Democracy, and Foreign Policy, and authors a monthly column for Gulf Business News and Analysis.

He holds a doctorate in history from the University of Cambridge. 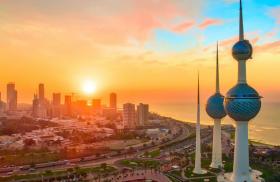