Karen E. Young is a research fellow at the Middle East Centre of the London School of Economics. She was assistant professor of political acience at the American University of Sharjah, UAE, from 2009 to 2014. In 2013-2014, she was an American Political Science Association MENA Fellow.  She has held two Fulbright Fellowships, to Ecuador (1997-1999) and Bulgaria (2005-2006), as well as fellowships from the American Council of Learned Societies, the International Research and Exchange Board, and others. She was the recipient of a grant from the U.S. State Department Middle East Partnership Initiative in 2011-2012. 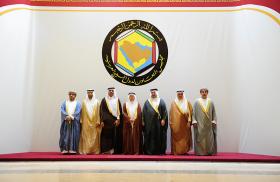 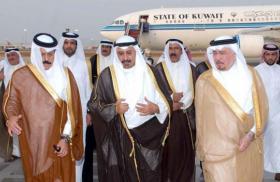 Brief Analysis
The Politics of Small Slights in the GCC
Oct 7, 2014
◆
END_OF_DOCUMENT_TOKEN_TO_BE_REPLACED