Skip to main content
Could not retrieve the oEmbed resource. 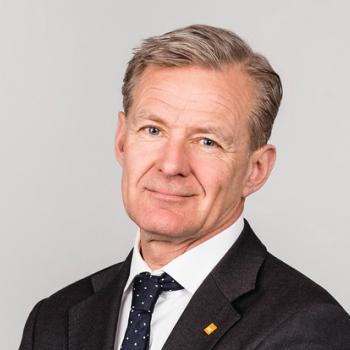 Jan Egeland is secretary-general of the Norwegian Refugee Council, where he leads humanitarian operations involving some 14,000 relief workers and 9 million people in need across the world. Among his numerous other distinguished posts, he served as undersecretary-general for humanitarian affairs and emergency relief coordinator at the UN, where he spearheaded reform of the global humanitarian system (2003-2006), and was later named special advisor to the UN mediation effort in Syria and chaired the twenty-three-nation Humanitarian Task Force (2015-2018).