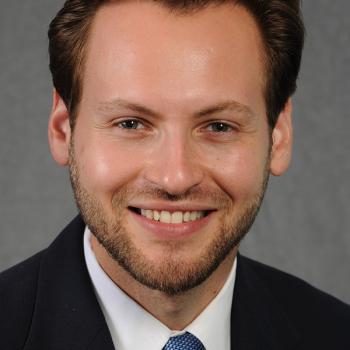 Jacob Olidort was a 2016-2017 Soref Fellow at the Washington Institute for Near East Policy. From 2015 to 2016, his work at the Institute covered jihadism, Salafism, and Islamic political movements.  He received his Ph.D. in Near Eastern studies from Princeton University, where his research focused on the intersection of Islamic law, theology, and modern politics. Dr. Olidort's publications include the Institute study Inside the Caliphate's Classroom: Textbooks, Guidance Literature and Indoctrination Methods of the Islamic State and The Politics of 'Quietist' Salafism (Brookings Institution, 2015). He regularly presents on jihadism to the U.S. government, including the Departments of State, Defense, and Homeland Security, and his commentary has appeared in the New York Times, Washington Post, and Foreign Affairs, among other outlets. A former Fulbright scholar (UAE), he taught at the Elliott School of International Affairs at The George Washington University, is a term member on the Council on Foreign Relations, and is a non-resident fellow at the Modern War Institute at West Point. 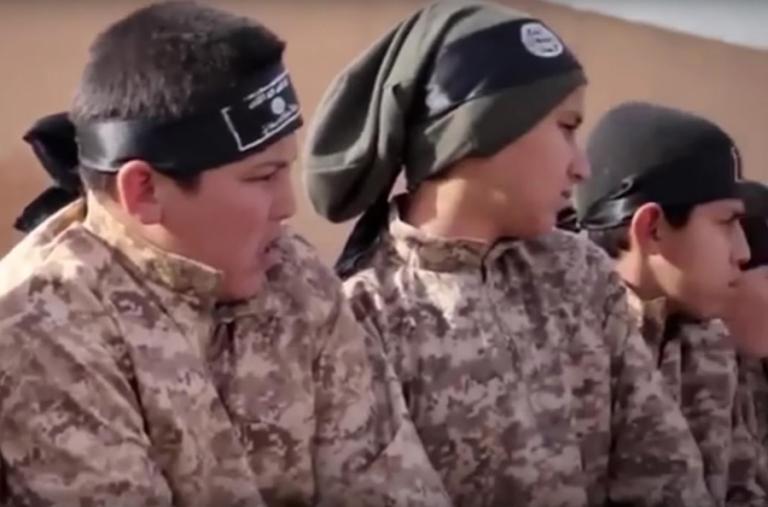 Inside the Caliphate's Classroom:
Textbooks, Guidance Literature, and Indoctrination Methods of the Islamic State
Two years after the declaration of a caliphate by the Islamic State, the world has become well acquainted with the
Aug 5, 2016
◆ 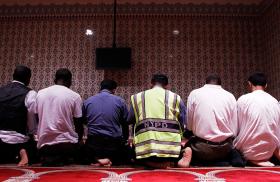 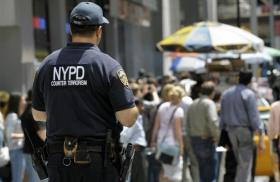 Articles & Testimony
Why the Words We Use About Terrorism Matter
Mar 30, 2017
◆ 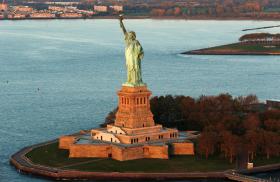