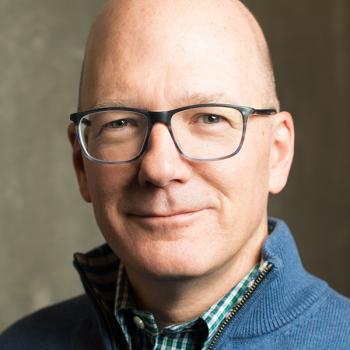 J. Scott Carpenter is the managing director of Jigsaw and an adjunct fellow at The Washington Institute for Near East Policy. As the Institute's Keston Family fellow from 2007-2011, Scott was the founding director of Project Fikra, which focuses on empowering Arab democrats in their struggle against authoritarianism and extremism. From 2004-2007, Scott served as deputy assistant secretary of state in the Bureau of Near Eastern Affairs, overseeing the Middle East Partnership Initiative (MEPI). In 2006, he was also named coordinator for the State Department's Broader Middle East and North Africa Initiatives. Previously, as deputy assistant secretary in the Bureau of Democracy and Human Rights, Scott oversaw the bureau's activities related to the Middle East, China, and Southeast Asia and was a representative to the Colombia policy coordinating committee. From May 2003 to July 2004, he served as director of the governance group for the Coalition Provisional Authority (CPA) in Baghdad, where he facilitated the formation of the Iraqi Governing Council and the first post¬Saddam Hussein cabinet, the drafting and signing of Iraq's interim constitution, and the establishment of the interim Iraqi government.

Before joining the State Department, Scott worked with the International Republican Institute (IRI), a nonprofit organization based in Washington that promotes democratic development worldwide. During his seven years at IRI, he established and served as codirector of IRI's Central and Eastern Europe regional office in Bratislava, Slovakia, overseeing programming in ten countries from the Baltics to the Balkans, including Turkey. Scott has an M.S. in economics and European studies from Johns Hopkins University's School of Advanced International Studies and is married with two sons.