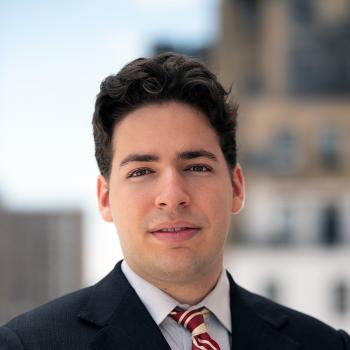 Ido Levy is an associate fellow working with the Institute’s Military and Security Studies Program. He holds a Master of Public Policy from Georgetown University’s McCourt School of Public Policy. He is the author of the book Soldiers of End-Times: Assessing the Military Effectiveness of the Islamic State, now available as a free ebook. For universities, research centers, libraries, and other institutions, free hard copies of the book are available upon request.

In 2015, Levy studied Arabic at Givat Haviva, Israel and, in 2018, received his B.A. summa cum laude in government, counter-terrorism, and global affairs from IDC Herzliya. In Israel, he researched radicalization and deradicalization programs at the International Institute for Counter-Terrorism (ICT) and Iraqi political affairs at the Institute for National Security Studies (INSS). During his graduate studies, Levy conducted further research on Iraq and other countries in the Middle East at the Council on Foreign Relations (CFR) and ideologies and lethality rates of terrorist groups at the START Consortium. He was also a research and teaching assistant at the McCourt School of Public Policy and the editor-in-chief of the Georgetown Public Policy Review. His work has appeared in ICT, Studies in Conflict & Terrorism, Middle East Policy, Terrorism and Political Violence, Small Wars Journal, NBC, Jerusalem Post, The Forward, and other publications. He is fluent in Hebrew and speaks Arabic at an advanced level. 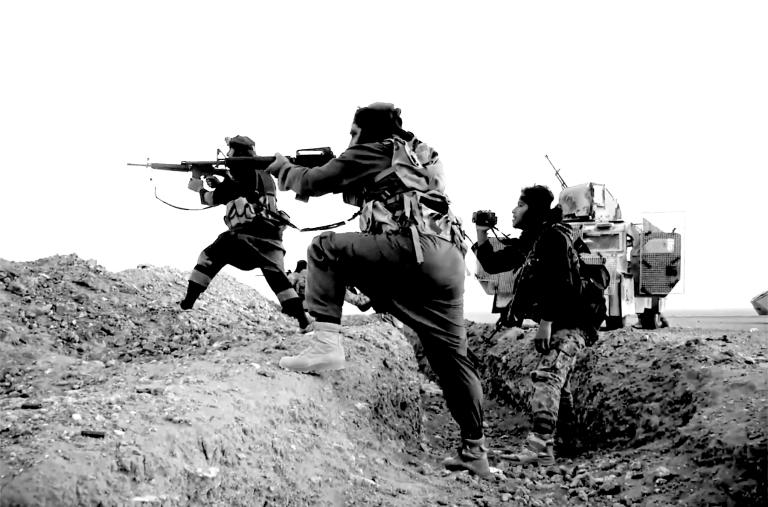 Soldiers of End-Times Assessing the Military Effectiveness of the Islamic State
The IS military project led not only to the announcement of a “caliphate,” but to the proliferation of jihadist franchises that devastated countries, displaced millions, and killed tens of thousands.
Dec 21, 2021
◆ 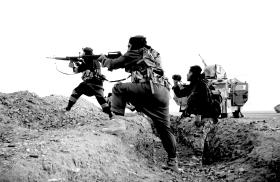 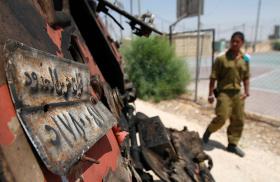 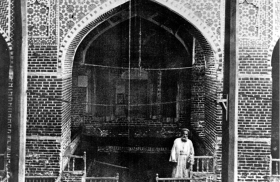 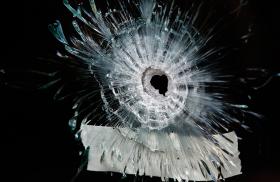 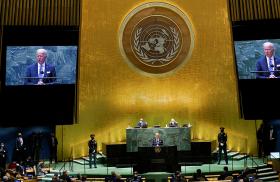