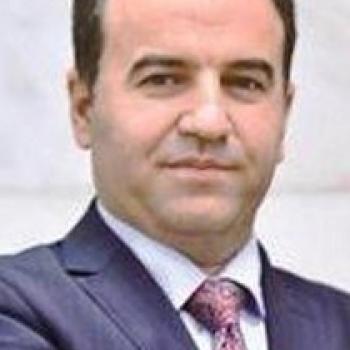 Hemen Hawrami is a member of the Kurdistan Democratic Party (KDP) Leadership Council and the head of its Foreign Relations Office. Mr. Hawrami is the youngest member of KDP Leadership.

A native of Halabja (the scene of genocidal chemical bombardment by the regime of Saddam Hussein in 1988), Hawrami graduated with a bachelor's degree in English literature in 1999 from Salahaddin University-Erbil. He was an active member of Kurdistan Students Union from 1989 to 2000. While attending university, he wrote extensively for KDP media on Kurdish and regional politics. For several years he translated numerous political writings from English to Kurdish and vice-versa.

From 2004 until his election to party leadership 2010, Hawrami served in the office of Masoud Barzani, head of the KDP and president of the Kurdistan Region. He was later appointed as the head of KDP Foreign Relations Office in July 2011. 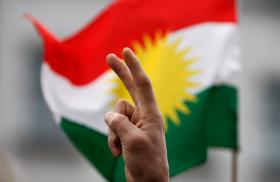