Hadeel Oueis is a writer and journalist focusing on the Middle East. She majored in political studies and in 2011, at the age of 18, was arrested by the Assad regime  for playing a key role in the early days of Syrian protests. In 2012, the United States delegation in Geneva met with Oueis and helped her relocate to the United States. She currently analyzes U.S. policies in the Middle East for major Arabic networks. Oueis reported for years through the @JIMENA platform about Sephardic and Mizrahi Jews and has been an active voice in calling for peace in the Middle East. 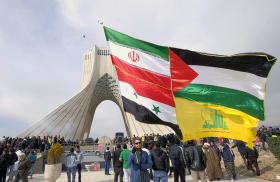 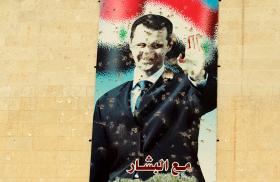 Brief Analysis
Assad Is Not a Protector of the Church
May 17, 2019
◆
END_OF_DOCUMENT_TOKEN_TO_BE_REPLACED