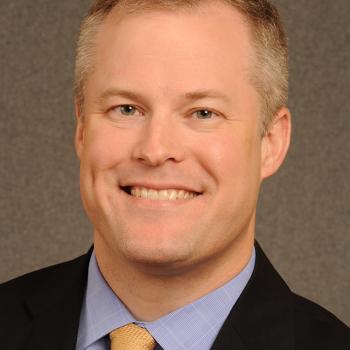 Dr. Daniel R. Green was a Defense Fellow at The Washington Institute for Near East Policy focusing on counter-terrorism, counter-insurgency, and stability operations in the Middle East and Central Asia. He became deputy assistant secretary of defense for strategy and force development in March 2019.

Dr. Green has received the State Department's Superior Honor Award and the U.S. Army's Superior Civilian Honor Award for his work in Afghanistan, and was also personally commended by then-chairman of the Joint Chiefs of Staff Gen. Peter Pace. He is a recipient of the Office of the Secretary of Defense's Exceptional Public Service Award. His first book, The Valley's Edge: A Year with the Pashtuns in the Heartland of the Taliban, was published by Potomac Books in 2011; his second, co-authored with Brig. Gen. William F. Mullen, III, USMC, Fallujah Redux: The Anbar Awakening and the Struggle with al-Qaeda, was published by Naval Institute Press in 2014.  His third book, In the Warlords' Shadow: Special Operations Forces, the Afghans, and their Fight with the Taliban, will be published by Naval Institute Press in July 2017. He recently contributed a chapter titled "Organizing like the Enemy: Special Operations Forces, Afghan Culture, and Village Stability Operations" to an edited volume titled Our Latest Longest War: Losing Hearts and Minds in Afghanistan by Aaron O'Connell, published by the University of Chicago Press in April 2017. 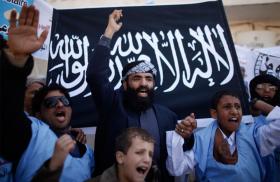 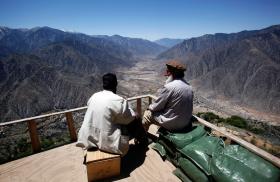 Brief Analysis
In the Warlords' Shadow
Embracing New Strategies to Fight the War on Terror
Aug 4, 2017
◆ 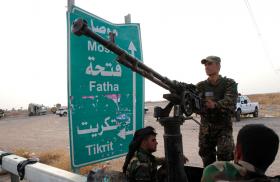