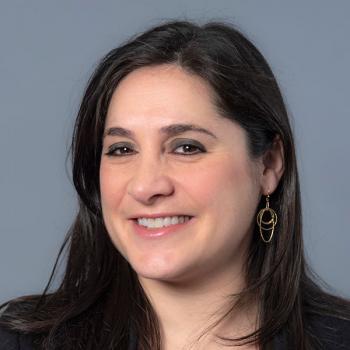 Dana Stroul was the Shelly and Michael Kassen Fellow in The Washington Institute's Beth and David Geduld Program on Arab Politics. Before joining the Institute, she served for five years as a senior professional staff member on the Senate Foreign Relations Committee, where she covered the Middle East, North Africa, and Turkey. In that capacity, she played a central role in the oversight of the State Department and the U.S. Agency for International Development, which included overseeing U.S. foreign assistance and weapons sales, as well as crafting relevant legislation.

In 2019, Stroul served as co-chair, alongside her Washington Institute colleague Michael Singh, of the bipartisan Syria Study Group, which released its final report on U.S. policy toward the conflict in Syria in September.

Before working on Capitol Hill, Stroul served in the Middle East policy office of the Secretary of Defense. From 2008 to 2013, she focused on a range of topics including U.S.-Egypt relations, the U.S. military drawdown in Iraq,  and a review of  U.S. government  policies and programs in the aftermath of the Arab Spring. In addition, Stroul also worked at the U.S. Embassy in Cairo on economic-political affairs, at the U.S. Institute of Peace on civilian-military relations in Iraq, and at the National Democratic Institute on Gulf Affairs. 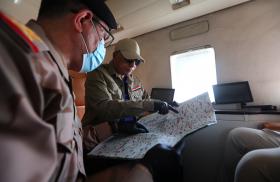 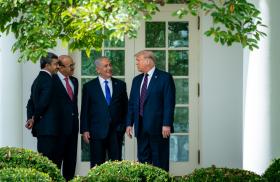 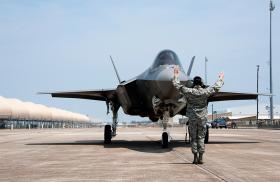 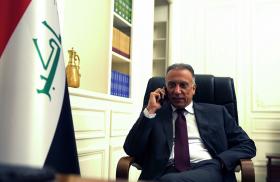 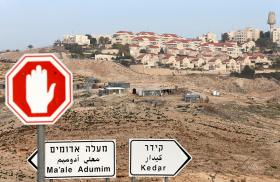 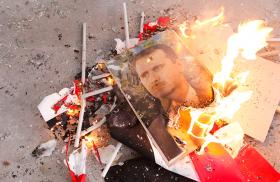