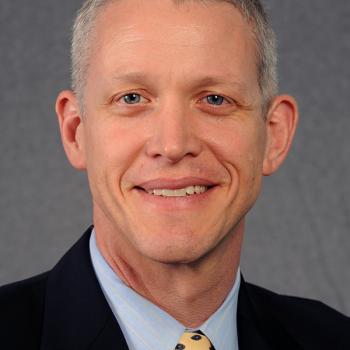 CDR Ryan T. Tewell, an officer in the U.S. Navy, was a 2015-16 visiting military fellow at The Washington Institute.

Most recently, Commander Tewell served as the Executive and Commanding Officer of a Navy Seahawk helicopter squadron, which completed a deployment to the Middle East with the JOHN C. STENNIS Strike Group in 2013. Prior to this, Commander Tewell served in the White House Office of National Drug Control Policy. There, he was a policy analyst focusing on Europe, Africa, and the United Nations, and coordinated interagency development of the 2010 and 2011 National Drug Control Strategies. A 2005 graduate of the U.S. Naval Test Pilot School, he has served in Operations Iraqi Freedom and Enduring Freedom, participated in counterdrug operations, and conducted international exercises with partners all over the globe. He holds a master’s degree in electrical engineering from Northeastern University and a bachelor’s degree in systems engineering from the U.S. Naval Academy. 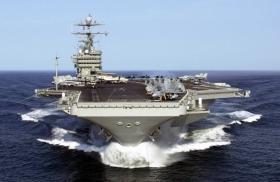 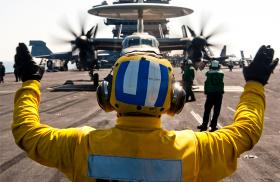