Biner Aziz served as a visiting fellow at the Wilson Center in 2007 and as a cultural senior official in the Kurdistan Regional Government in 2008. Today, he owns a private construction material supply business and has lived in Erbil since 2010. He holds an MPA from the Maxwell School at Syracuse University, which he received in 2009, and has published several essays on Iraq and Kurdistan. Aziz is a contributor to Fikra Forum. 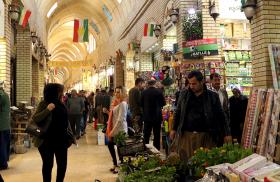 Brief Analysis
Emerging Risks and Reforms: The KRG’s Challenges in Building a Post-Coronavirus Economy
May 7, 2020
◆ 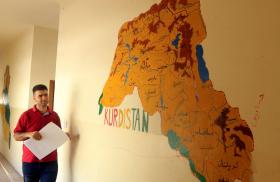