Abbas Abboud Salem is an Iraqi writer and journalist with a master's degree in political science. He has held several positions in the field of audiovisual and print media, the most prominent of which was the editor-in-chief of the official Al-Sabah newspaper where managed the news department in the Iraqi media network for many years. Salem managed the Iraqi documentary channel, established and supervising Radio Mosul, and spent four years as the director of the regional office of the Iraqi Media Network in Cairo.

In 2016, Abboud won the presidency of the permanent Arab News Committee in the Arab States Broadcasting Union by a unanimous vote from Arab delegations. He previously won the position of first vice president of this committee in 2014 and was later selected as Assistant Secretary General of the General Union of Arab Producers for Television Business in 2016 in Cairo.

Abboud has been writing and publishing since 1984. He has been published in various Arab and Iraqi newspapers. His writings have also appeared on various websites. He has four printed books and hundreds of research studies and articles. He has prepared, directed, and supervised dozens of radio programs and documentaries. He has also represented Iraq in conferences, seminars, and specialized workshops in various countries.

Abboud is a contributor to Fikra Forum. 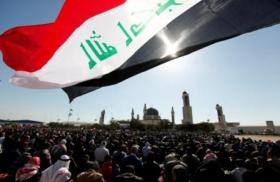 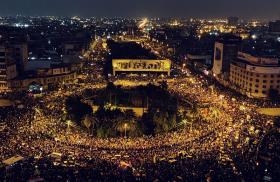 Iraqi Political Parties: From the Reign of Ideology to the Rule of Chaos
May 7, 2021
◆ 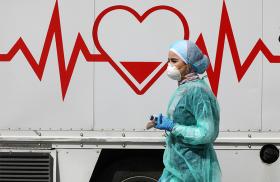